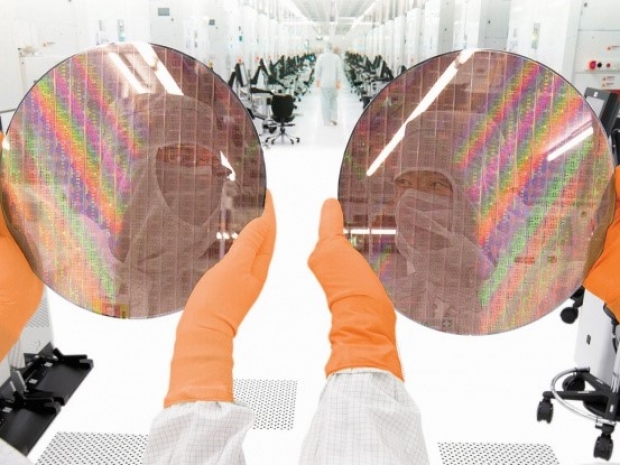 Vanguard buys a fab from Globalfoundries

Foundry houses are expanding their eight-inch wafer capacities and Vanguard International Semiconductor (VIS) has even bought a fab from Globalfoundries.

VIS announced on January 31 that it will acquire GF's Fab 3E 8-inch wafer foundry fab in Tampines, Singapore for US$236 million, with the settlement date set at December 31, 2019 for ownership transfers of the plant, facilities, machinery equipment and MEMS intellectual property rights and businesses.

According to Digitimes, VIS has been seeking overseas acquisitions of 8-inch and 12-inch fabs these two years to meet requests from major IDM clients including Infinenon to provide long-term capacity support, according to industry sources.

However demand for 8-inch foundry has kept expanding along with ever-growing niche applications of power management chips, LCD driver ICs, fingerprint recognition chips and MOSFET chips, the sources indicated, adding that the supply of both 8-inch and 6-inch foundry capacity will remain strong through 2020 as they can provide the most cost-effective production of niche chips.

TSMC has said it will set up a new 8-inch plant in Southern Taiwan Science Park (STSP), marking the first eight inch plant the foundry giant will build in 15 years. TSMC last built its 8-inch fab in Shanghai, China. The new fab is estimated to cost US$1.30 billion.

UMC announced in December it was expanding monthly capacity of its HeJian Technology (Suzhou) in China by 10,000 wafers and streamlining its production process at 8-inch facilities in Taiwan.

Last modified on 01 February 2019
Rate this item
(0 votes)
Tagged under
More in this category: « Fudzilla predicted Intel’s next CEO in Oct 2018 Foxconn will go ahead with a downsized US LED plant »
back to top