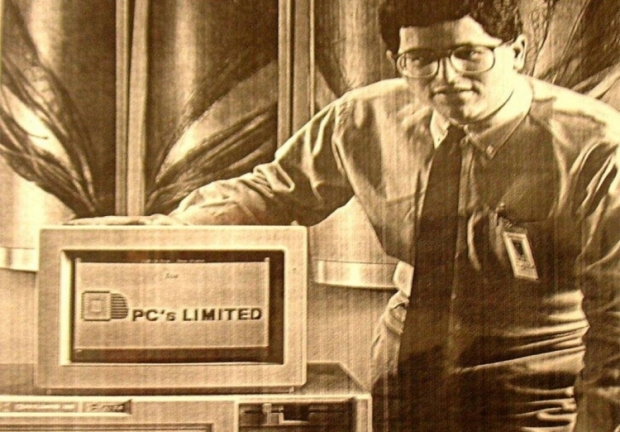 The dark satanic rumour mill has manufactured a hell on earth yarn which says that Dell Technologies exploring a sale of SecureWorks for $2 billion.

According to Reuters, Dell holds an 85 percent stake, would allow it to trim its $50 billion debt pile. SecureWorks is working with investment bank Morgan Stanley on a sale process for the entire company that is in its early stages.

SecureWorks offers information security solutions aimed at protecting corporate networks from cyberattacks to 4,300 clients in more than 50 countries, according to its website.

Dell acquired SecureWorks for $612 million in 2011 and then floated the company on the stock market in 2016. SecureWorks shares are up 64 percent since then.

In December, Dell became a publicly traded company following a $23.9 billion deal to buy back shares tied to its interest in VMware, which it acquired when it bought buy data storage company EMC for $67 billion in 2016. EMC owned a majority stake in VMware.

Dell founder Michael Dell has turned to dealmaking to transform his company from a PC manufacturer into a broad seller of information technology services, ranging from storage and servers to networking and security.

Dell has sold its non-core assets in the past. In 2016, for example, it sold its software division to buyout firm Francisco Partners and the private equity arm of activist hedge fund Elliott Management Corp for more than $2 billion.

Last modified on 08 February 2019
Rate this item
(0 votes)
Tagged under
More in this category: « Mubadala sells 34.9 million AMD shares More than 70 percent of Microsoft patches are for memory problems »
back to top