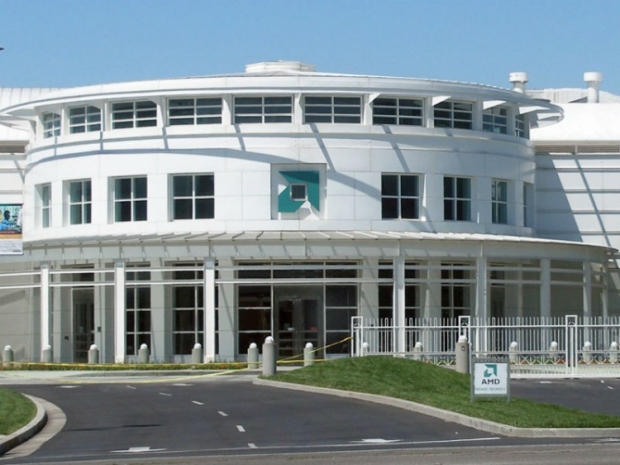 It will still be a major shareholder

Abu Dhabi’s Mubadala Investment has flogged off 34.9 million common equity shares in AMD and plans to convert 75 million warrants in the US fabless chipmaker.

Mubadala did not disclose the sale price; but the market value of the 34.9 million shares was about $842 million.  The move still sees Mubadala as a major shareholder in the global semiconductor firm after the transaction, with ownership of about 6.9 percent, once the 75 million warrants are converted to common equity shares, the company said.

The Abu Dhabi state fund first invested in AMD in 2007 but has been trimming its stake in recent years. Mubadala had an initial stake of 12.9 percent in the chipmaker, according to its annual report for 2017 financial year.

Converting the warrants will provide AMD with $448.5 million, Mubadala said in a statement issued in Abu Dhabi, the capital of the United Arab Emirates.

Last modified on 05 February 2019
Rate this item
(0 votes)
Tagged under
More in this category: « Foxconn will go ahead with a downsized US LED plant Dell thinking of flogging SecureWorks »
back to top