Windows 10 runs on a Raspberry Pi 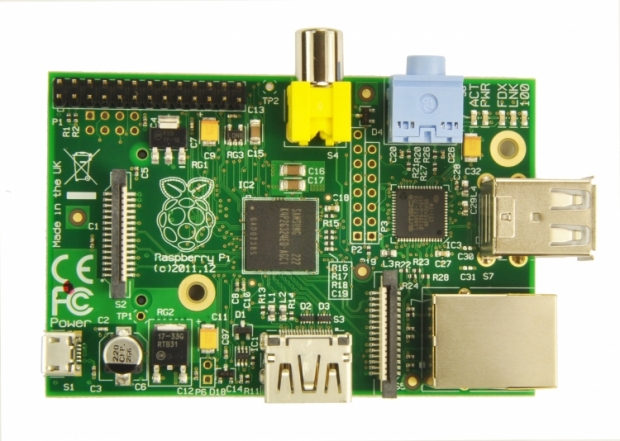 It looks like you can now finally install a full version of Windows 10 intended for ARM devices on Raspberry Pi 3.

On the Github page, developer José Manuel Nieto has come up with a tool which does all the installation for you.

“WoA Installer is only a tool with helps you with the deployment. WoA Installer needs a set of binaries, AKA the Core Package, to do its job. These binaries are not mine and are bundled and offered just for convenience to make your life easier, since this tool is focused on simplicity”, José Manuel Nieto said.

The Raspberry Pi has caught the attention of geek out there as it aims to bring a proper computing experience for just $35. Raspberry Pi is a credit-card-sized computer and the price varies from $5 to $35.

Raspberry Pi functions as a proper desktop computer but it runs Windows 10 IoT Core, a version of Windows optimised for smaller devices. While this is good for developers,  for the everyday consumer, it is apparently not the best choice.

As the name suggestions, the tool is an installer and it allows you to run the full version of Windows 10 ARM on your Raspberry Pi 3.

Last modified on 14 February 2019
Rate this item
(0 votes)
Tagged under
More in this category: « More than 70 percent of Microsoft patches are for memory problems Prices on 1TB SSD fall by half »
back to top