Prices on 1TB SSD fall by half 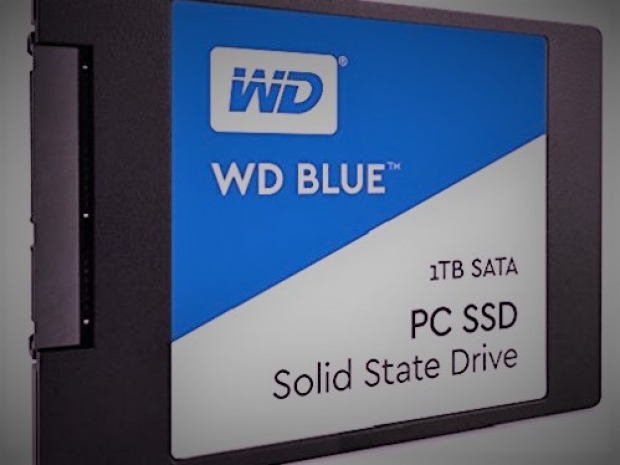 A year ago you could pick up a 1TB SSD for $324 but now they are being flogged for more than half that price.

Digitimes has noticed that the unit prices for 1TB SSDs for gaming devices have fallen more than 50 percent since 2018, which is expected to help upgrade the mainstream storage specs of gaming SSDs to the range of 512GB-1TB.

Prices dropped by 20 percent in early 2018 along with NAND flash price falls. Unit prices for such SSDs have plunged sharply by $98 thanks to drastic NAND price falls driven by increases in new production capacity.

Despite growing adoption of NAND flash chips in SSDs, the prices will see a sequential drop of over 15 percent in the first quarter of 2019 thanks to weakening total bit demand for PC-use SSDs and SSD price falls.

Minimum prices for mainstream 8GB memory modules start at $60 and 4GB memory modules are only $30.  Pundits think they may decline further by the end of the first quarter as memory makers are under increasing pressure to digest inventories amid strong wait-and-see sentiment in terminal markets.

The sources continued that shipments of gaming DDR4 high-spec modules have been affected by the shortages of Intel CPUs, driving gaming consumers to turn to AMD platforms. This has pushed up AMD's share of the gaming market to 17 percent and increased shipments of DDR4 3200 MHz and under modules, compared to a slowdown in shipments of 3600-4000 MHz modules.

Last modified on 14 February 2019
Rate this item
(0 votes)
Tagged under
More in this category: « Windows 10 runs on a Raspberry Pi Open sorcerers work to ARM Ubuntu »
back to top