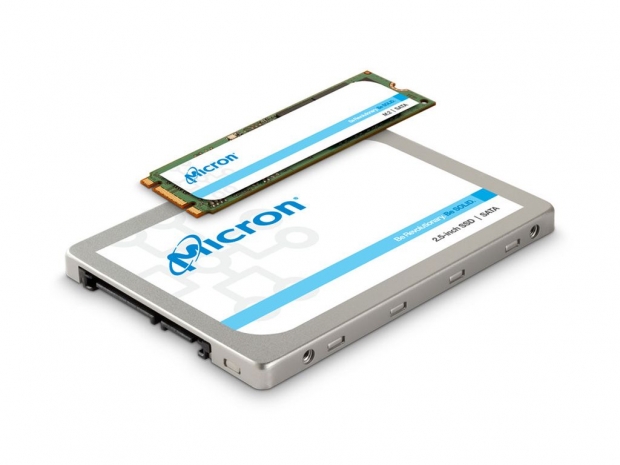 Micron has announced the new Micron 1300 SSD series aimed at the client market and coming as a direct successor to the Micron 1100 series.

According to details provided by Micron, these will be available in capacities of up to 1TB for the M.2 and up to 2TB for the 2.5-inch version and should offer significant improvements in both power efficiency and price-to-value ratio.

Unfortunately, Micron did not provide any details regarding the price or the precise availability date but did say that these should be available soon for both OEMs and consumers.