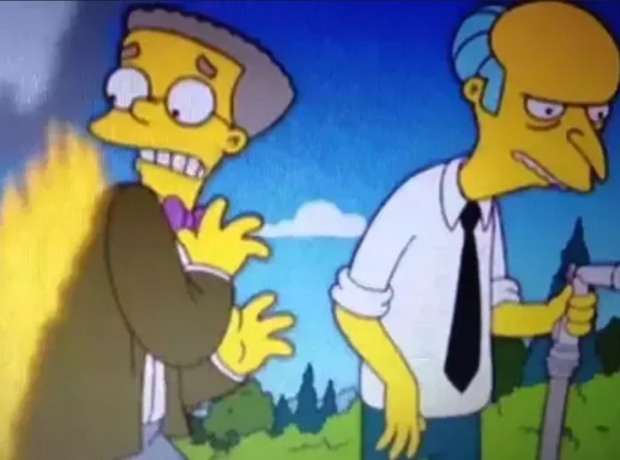 The US Product and Safety Commission (UPSC) has announced a "battery safety" recall of about 78,500 HP laptops for what the UPSC calls "fire and burn hazards".

HP has said the problem is with the batteries, not the laptops, although given that most batteries are nonremovable by end users, the laptop is going to have to be packed off and repaired.  HP though thinks the distinction is important so we are pointing it out.

HP initiated the recall in January 2018, and expanded it in January 2019, but the news hadn't widely circulated because of the US government shut down while Donald (Prince of Orange) Trump held out for his wall.

The UPSC finally posted the news to its site on Tuesday with the explanation: "NOTE: This recall expansion was previously announced independently on  17 January 2019 by the firm due to US government furlough."

HP warns: "It is essential to recheck your battery, even if you did so previously and were informed that it was not affected. However, if you have already received a replacement battery, you are not affected by this expansion."

If you suspect your laptop qualifies -- it doesn't apply to every model sold within that period -- you can download the validation utility from the recall page to check.

Last modified on 14 March 2019
Rate this item
(0 votes)
Tagged under
More in this category: « Cambridge starts producing graphene AMD: Ryzen users are safe from Spoiler »
back to top