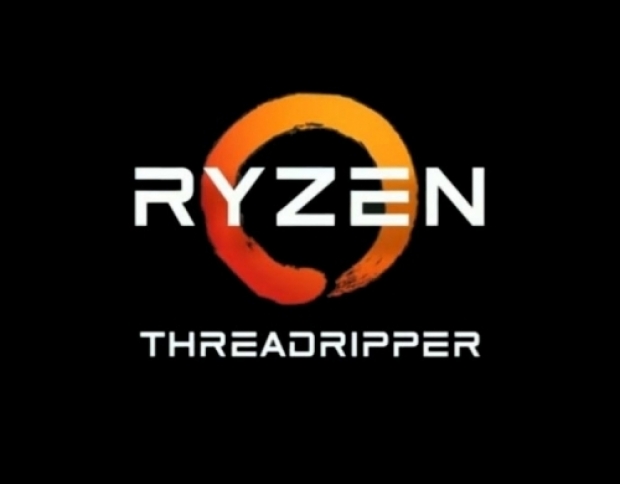 This is just a problem for Intel

AMD has confirmed that it does not suffer from the recent vulnerability found in processors – Spoiler.

It is starting to look like "Spoiler" will be a unique difference between Intel and AMD for some time.

For those who came in late, boffins at Worcester Polytechnic Institute in the US, and the University of Lübeck in Germany, recently discovered another speculative execution vulnerability impacting Intel processors.

At the time, the researchers tested AMD and ARM-based processors but found that they were not susceptible. Of course, Intel fan boys didn’t believe this, and now AMD has published results of its research.

However, it does seem that AMD has had to issue some mitigations for Spectre, it is nowhere near the sort of issues that Chipzilla will have to face to fix its silicon.

Last modified on 18 March 2019
Rate this item
(0 votes)
Tagged under
More in this category: « US Product and Safety Commission recalls 78,500 HP laptops US looks to Intel to help it win the supercomputer wars »
back to top