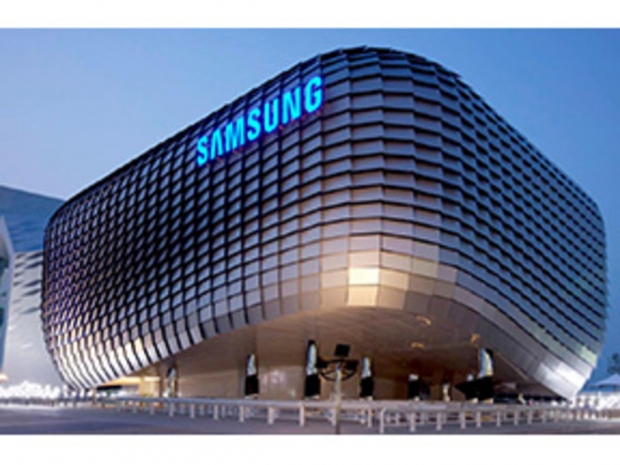 Samsung is heading for its lowest quarterly profit in more than two years as a glut in memory chips, slowing panel sales and rising competition in smartphones hit its bottom line.

Most investors did not seem to care that much. Many investors are already looking ahead to an earnings recovery on the back of an improvement in chip prices in the second half of the year.

Some of the losses were due to the failure of its partner Apple to make much headway with its “charge more for less” approach to selling smartphones. Sales of Samsung’s smartphones did not do that well either.

Kim Yang-jae, an analyst at KTB Investment and Securities said that in the second half of the year, memory chip prices would have a soft landing, so falls will slow, and the release of new iPhones later might be  a good sign for Samsung’s display and memory chip.

The world’s biggest maker of smartphones and memory chips said in a filing January-March profit was likely $5.5 billion well under what analysts expected.

Samsung is betting a new line-up of smartphones including a foldable handset, and a 5G-enabled model will help boost its market share in China, which crashed with the advent of cheaper Chinese rivals like Huawei.