GloFo flogs 300mm fab in New York to ON 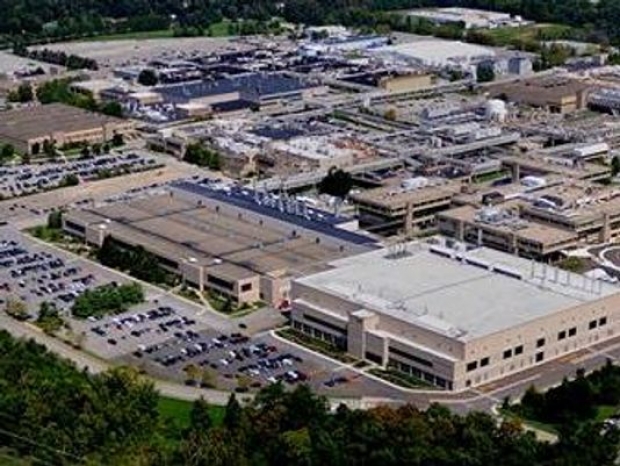 Globalfoundries and ON Semiconductor have entered into a definitive agreement for ON Semi to acquire a 300mm fab located in East Fishkill, New York.

The acquisition will cost $430 million, of which $100 million has been paid at the signing of the definitive agreement, and $330 million will be paid at the end of 2022.

ON Semi will gain full operational control of the fab, and the site's employees will move to ON Semi. Completion of the transaction is subject to regulatory approval and other customary closing conditions.

This will allow ON Semi to increase its 300mm production at the East Fishkill fab over several years, and Globalfoundries to move its many technologies to the company's three other at-scale 300mm sites.

This gives ON an experienced 300mm manufacturing and development team to enable conversion of ON Semi wafer processes from 200mm to 300mm.

ON Semi will also have immediate access to advanced CMOS capability including 45nm and 65nm technology nodes. These processes will form the basis for future technology development at ON Semi.

Tom Caulfield, CEO at Globalfoundries said the partnership enables it to further optimise assets globally and intensify investments in the differentiated technologies that fuel our growth while securing a long-term future for the Fab 10 facility and our employees.