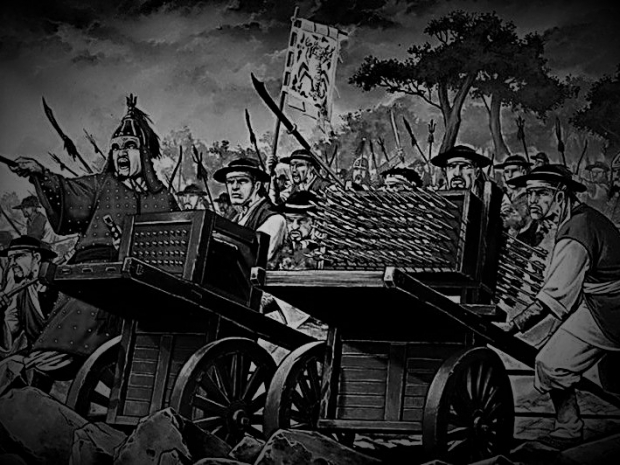 Gunning for TSMC and Qualcomm

Samsung plans to invest $116 billion in non-memory chips through 2030, to cut its reliance on the volatile memory chip market and develop chips for self-driving cars and AI-enabled gear.

Many analysts see the move as an attempt to grab market share from TSMC and Qualcomm. Samsung has seen the memory chip market contract after years of an unprecedented boom.

Samsung, which has expanded its chip business largely through organic investment, said on its $116 billion will be split between internal R&D and production infrastructure.

“The investment plan is expected to help the company to reach its goal of becoming the world leader in not only memory semiconductors but also logic chips by 2030,” it said in a statement.

Senior analyst Song Myung-sup at HI Investment & Securities said: “Samsung appears to be aggressive on the non-memory side given the size of the spending, but it is too early to tell whether this long-term plan will work out because it depends a lot on the demand situation and market conditions.”

The firm’s heir apparent Jay Y. Lee who is taking time out awaiting a Supreme Court decision on his bribery conviction, has been under pressure from the government to help create more jobs, as Asia’s fourth-largest economy is battling rising numbers of jobless college graduates partly due to slowing economic growth.

The government is preparing its support program for the non-memory chip sector, an official at the industry ministry. Local media have reported that the government announcement could come later this month.

Kim Sun-woo, an analyst at Meritz Securities, said it is hard to work out what Samsung wants to focus on in terms of products. He thought it could be a foundry or chips related to cameras or displays.

With a 19 per cent market share, Samsung is a distant second player in the foundry - or contract chip manufacturing - sector, trailing market champion TSMC.

Samsung produces processor chips for mobile phones in a market dominated by the likes of Qualcomm and Intel.

Last modified on 24 April 2019
Rate this item
(1 Vote)
Tagged under
More in this category: « GloFo flogs 300mm fab in New York to ON Taipei_Today releases new T-Force gaming products »
back to top