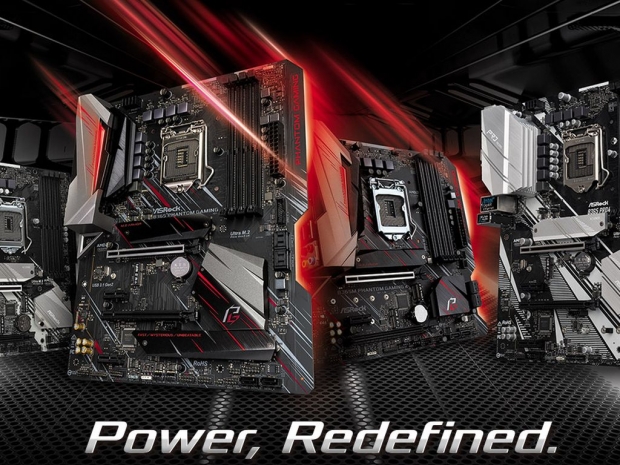 Only for next-gen APUs

It appears that upcoming next-generation Ryzen processors will be limited to existing high-end and mid-range chipset while the entry-level A320 chipset will only support next-gen Ryzen APUs.

The story was already hinted at earlier by both ASUS and MSI, and has now been confirmed by ASRock as well, suggesting that current A320 series motherboards will only support "next-gen Ryzen series APUs". The upcoming Ryzen 3000 series APUs are pretty much 12nm versions, while 7nm Ryzen APUs are coming next year.

The lack of support is most likely due to limited power delivery on entry-level A320 chipset motherboards and there are still plenty of other existing motherboards based on X470, X370, B450, and B350 chipsets, that should have support for next-gen Ryzen lineup.

Last modified on 08 May 2019
Rate this item
(0 votes)
Tagged under
More in this category: « Infineon says slump has created packed inventory AMD under the bonnet of the world's fastest supercomputer »
back to top