TSMC gears up for 5nm 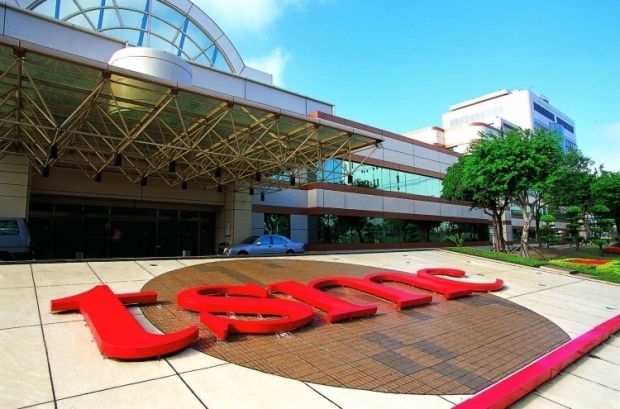 TSMC has started risk production of 5nm chips and expects to be ready to begin mass production in the first half of next year.

According to Digitimes, the process promises much smaller chips - up to 45 percent area reduction- as well as performance gains up to 15 percent compared to the current 7nm chipsets.

TSMC has the 7nm+ process ready. It is likely to offer a six to 12 percent reduction in power consumption and a 20 percent higher transistor density compared to the current 7nm process. These will be in the shops later in the year.

There are plenty of customers lined up for 7nm+. TSMC is Apple’s sole chip supplier until 2020, and new iPhones are coming out later this year.

Qualcomm will pick TSMC for the new premium Snapdragons as it used the 7nm process for the 855. Huawei is likely to introduce a new Kirin with the Mate 30 later this year, though it may stick to the current 7nm process instead of going for 7nm+.

TSMC’s next process node, 5nm+, is also in the works. It will start risk production in Q1 next year and will be ready for mass production in 2021. It should improve performance and power numbers, Digitimes said.

Last modified on 10 May 2019
Rate this item
(0 votes)
Tagged under
More in this category: « Lakefield 10nm PCB pictured Imagination announces PowerVR Ray Tracing »
back to top