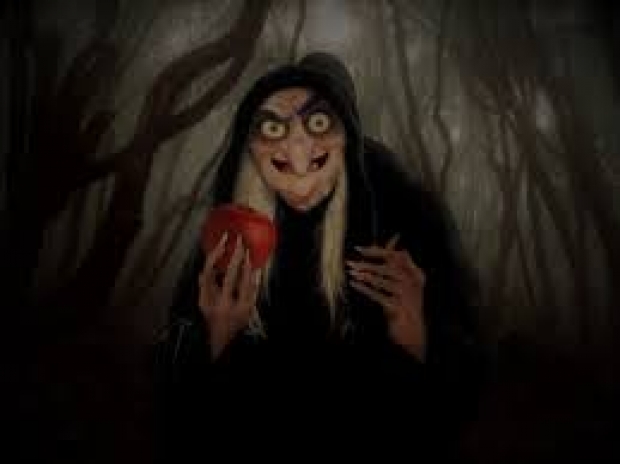 So you can’t upgrade on the cheap

Fruity cargo cult Apple is famous for its expensive SSD upgrades which make expensive machines ridiculously more expensive, but now it appears that the outfit has taken an extra step to force customers to pay its upgrade bill.

Like most PCs, the new Mac Pro is a modular computer, which means that the great unwashed should be able to upgrade all the components reasonably cheaply. However, what Apple has done to get around this “issue” is tweak the connector used for the built-in storage suggests so that replacements have to be bought from Apple.

When the Mac Pro came out Jobs’ Mob announced that there were lots of SSD upgrade options up to Four  terabytes,

Now it turns out that the storage for the Mac Pro is made up of two separate sections: The SSD modules, and SATA expansion. The flash storage modules will be offered in four different setups: One 256GB module, two 512GB modules for 1TB of total capacity, two 1TB modules for 2TB of capacity, and two 2TB modules for 4TB of capacity. Storage is encrypted by the T2 Security Chip, similar to other Mac models.

Apple also supplies an image of two modules, illustrating that they are placed into the back portion of the Mac Pro, in the same compartment as the memory. But ultimately Apple stops short of saying what connector or technology is being used.

AppleInsider said that this because the image reveals is that it isn't any standard SSD that is in use with other devices.

The first thought is that it is an M.2 SSD of some description, as the body shape looks quite similar to that type of component. However, the way that the two sections of pins are divided is slightly closer to the centre with Apple's SSDs, whereas M.2 connectors have a longer main section and a smaller secondary pin area, or two breaks in the connector.

It also doesn't use the same configuration as Optane memory, which is similar to M.2 except it has two small pin offshoots on either end with a long section in the middle.

The number of pins shown seems to be different to what mSATA drives use.

Apple sauces indicate the drives do not use a standard M.2 pinout, so this suggests that Apple is using a connector it previously created or has since modified.

“Considering how Apple is using the T2 chip to secure these drives, it is likely to be in Apple's interests to provide upgrade options for these modules, or at the very least replacement drives for servicing, to maintain control over security”, AppleInsider said.

So basically this is a move to force users to pay a fortune for Apple parts.