Morpheus chip can adapt to attacks 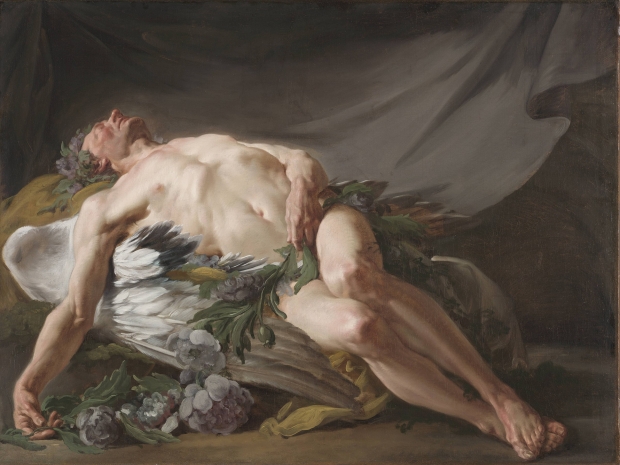 Harder to hit a moving target

Boffins at the University of Michigan are working on a Morpheus chip that aims to frustrate hackers trying to gain control of microchips by presenting them with a rapidly changing target.

Todd Austin, a professor at the University of Michigan, told other boffins at a conference in Detroit this week organised by the US Defence Department's Defense Advanced Research Projects Agency (DARPA), how the prototype Morpheus chip works.

It makes it difficult for hackers to exploit key software that helps govern the chip's operation by randomising elements of the code that attackers need access to in order to compromise the hardware. This can be achieved without disrupting the software applications that are powered by the processor.

Austin has been able to get the chip's code "churning" to happen once every 50 milliseconds -- way faster than needed to frustrate the most powerful automated hacking tools. So even if hackers find a vulnerability, the information needed to exploit it disappears in the blink of an eye.

The technology causes a slight drop in performance and requires somewhat bigger chips. The military may accept this trade-off in return for greater security on the battlefield, but it could limit Morpheus's appeal to businesses and consumers.

Austin said a prototype has already resisted every known variant of a widely used hacking technique known as a control-flow attack, which does things like tampering with the way a processor handles memory in order to allow hackers to sneak in malware. More tests lie ahead. A team of US national security experts will soon begin probing the prototype chip to see if they can compromise its defenses, and Austin plans to post some of Morpheus's code online so that other researchers can try to find flaws in it, too.

Not sure why they used Morpheus, he was more to do with sleeping.