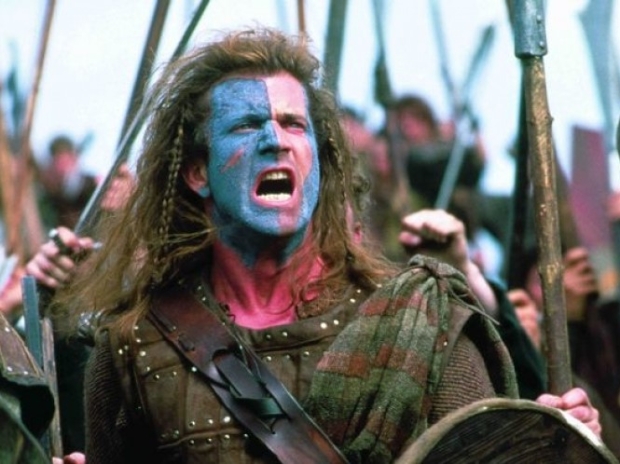 It will depend on Intel, Samsung Foundry, and TSMC

According to Margrethe Vestager, EU's Commissioner for Competition, it's unlikely that the EU will ever become completely independent from other countries for semiconductor supply.

Vestager said that the Bloc is likely to remain dependent on the likes of Intel, Samsung Foundry, and TSMC who spend more than $30 billion per year on capital expenditures and billions on developing new process technologies.

Analysts believe that a country, or a group of countries, that wants to build a competitive semiconductor industry locally would need to spend over $150 billion over a period of five years on direct help, tax breaks, and incentives. Even then, the chances of success are extremely low.

The EU official believes that such investments are impossible, and the bloc will continue to rely on internal and external chip supply.

"The numbers I hear of, sort of, the upfront investments to be fully self-sufficient, that makes it not doable. What is important is that there is a different level of production capacity in Europe", Vestager said.

Producing this sort of thing protect its economy still make sense and it does not want supply chains to be disrupted by China or tensions with the US. Vestager admits that to accomplish this goal, the EU needs to support local makers of semiconductors. Unfortunately, she did not announce any plans to do this.

Last modified on 02 December 2021
Rate this item
(1 Vote)
Tagged under
More in this category: « Apple goes to court to avoid changes to its App Store Nearly three billion humans have not used the Internet »
back to top