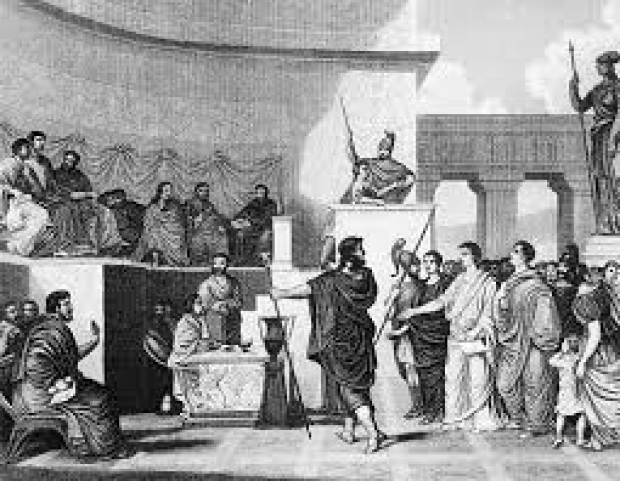 DRAM average sales price set to fall 42.1 percent after the key prediction people in the chip making business stuffed up their predictions.

It is not clear how the most expensive prophets in the industry managed to all make optimistic oracles but it seems the external analysts are all seeing the “ides of March” for the industry.

Their cries of doom were  based on "slower demand recovery" for memory chips at the hyperscalers and due to oracle divisions DRAM makers not warning them to tune down production quickly enough, even though Samsung, SK Hynix and Micron fixed this in January.

IC Insights was the first to see doom  followed by Gartner Group’s Ben Lee who after freshly sacrificing a black goat to Hekate came to the conclusion that there was a “weaker pricing environment for memory and some other chip types combined with the US-China trade dispute and lower growth in major applications, including smartphones, servers and PCs is driving the global semiconductor market to its lowest growth level since 2009".

He predicted smartphones sales will fall 3.3 percent to 2.2 billion units this year – the steepest recorded drop in their history. Traditional desktops and notebooks are forecast to drop to 187.2 million from 195.3 million last year. Servers are also stuffed because the big cloud providers have decided it might be better to save their pennies for a rainy day – which happens a lot in the clouds.

Global semiconductor revenues are expected to drop 9.6 percent year-on-year to $475 billion. This is down 3.4 percent on Gartner's earlier forecast.

There are already shedloads of DRAM in the supply chain and prices are pretty low already. That oversupply is expected to continue into the first and second quarters of the next calendar year.