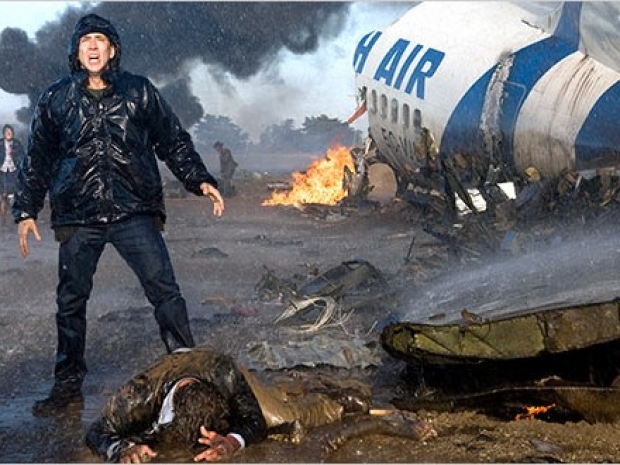 After mocking Samsung products for catching fire, and its Tame Apple Press demanding that they be banned from aircraft, it seems that Jobs’ Mob has been hoisted by its own petard.

US airline safety regulators banned MacBook Pro laptops on flights after Apple admitted that they had a feature which caused batteries to catch fire.

In a statement, the US Federal Aviation Administration said it was “aware of the recalled batteries that are used in some Apple MacBook Pro laptops” and stated that it alerted major US airlines about the recall.

The watchdog also reminded airlines to follow 2016 safety instructions for goods with recalled batteries, which means that the affected Apple laptops should not be taken on flights as cargo or in carry-on baggage by passengers.

The European Union Aviation Safety Agency issued a warning about these MacBook Pro models earlier this month, telling airlines in the region to follow 2017 rules that require devices with recalled lithium-ion batteries to be switched off and not used during flights.

The Apple laptops in question are some 15-inch MacBook Pros sold between September 2015 and February 2017. Apple issued the recall in June, saying it had “determined that, in a limited number of older generation 15-inch MacBook Pro units, the battery may overheat and pose a fire safety risk”.

This week, four airlines with cargo operations managed by Total Cargo Expertise -- TUI Group Airlines, Thomas Cook Airlines, Air Italy, and Air Transat -- implemented a ban, barring the laptops from being brought onto the carriers’ planes as cargo, according to an internal notice obtained by Bloomberg News.

“Please note that the 15-inch Apple MacBook Pro laptop, sold between mid-2015 to February-2017 is prohibited on board any of our mandate carriers”, a TCE operations coordinator wrote to employees.

A spokesperson for TUI Group Airlines said airport staff and flight attendants will start making announcements about these MacBook Pros at the gate and before take-off. Laptops that have replaced batteries won’t be impacted, the spokesperson said. The company also posted a notice on its website banning the recalled computers on board, in cargo and passenger areas of its planes. It’s unclear what efforts will, if any, be made at US airports.

“Customer safety is always Apple’s top priority, and we have voluntarily decided to replace affected batteries, free of charge”, Apple said in a June statement. Apparently under the delusion that it was acting out of the kindness of its heart.

Once new batteries are installed in the laptops, customers are free to fly with the computers.

According to a Canadian notice from June, about 432,000 MacBook Pros sold in the US were included in the recall. Roughly 26,000 units sold in Canada were impacted, too, while the number sold in Europe hasn’t been disclosed.

There have been at least three accidents, two of them fatal, on cargo airlines since 2006 in which lithium batteries were suspected of helping spread fires. Stricter rules on shipping them have been introduced since then.

Last modified on 14 August 2019
Rate this item
(0 votes)
Tagged under
More in this category: « A battle is brewing in the premium DRAM market New leaks surface about Intel’s Phantom Canyon »
back to top