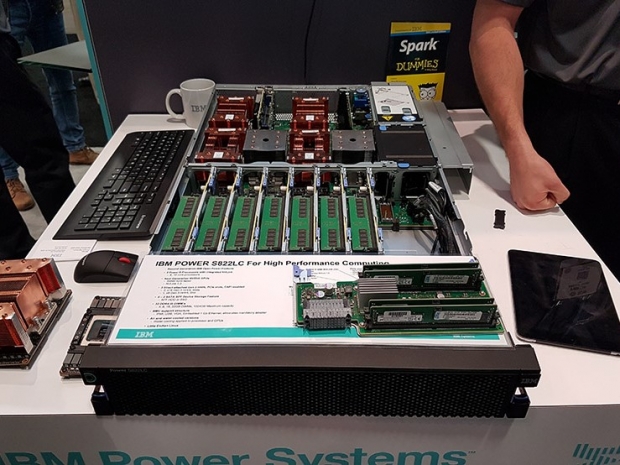 IBM has moved its OpenPower Foundation so that it is under the Linux Foundation, and while it was at it, announced it was open-sourcing several other essential parts of its PowerChips.

Ken King, general manager for OpenPower at IBM, says that at this point in his organisation's evolution, they wanted to move it under the auspices of the Linux Foundation.  He added that it was open-sourcing some of the technical underpinnings of the Power Series chip to make it easier for developers and engineers to build on top of the technology.

On the outsourcing list is the Power Instruction Set Architecture (ISA) which are the definitions developers use for ensuring hardware and software work together on Power.

King sees open-sourcing this technology as an important step for several reasons around licensing and governance.

Last modified on 21 August 2019
Rate this item
(1 Vote)
Tagged under
More in this category: « Alienware's 55-inch OLED gaming monitor coming in September Big tech being investigated for antitrust »
back to top