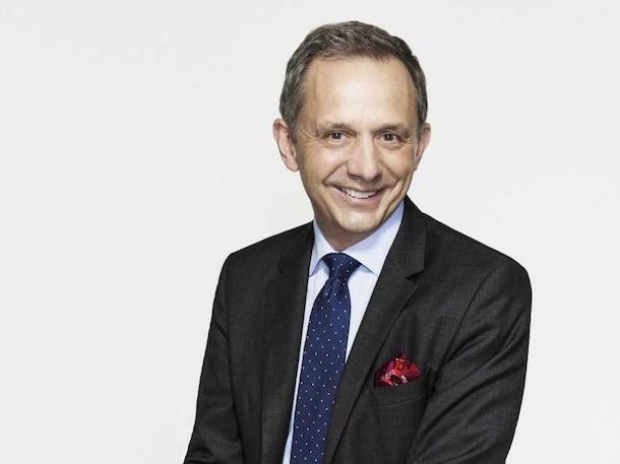 Weisler, who was named CEO in late 2014 after the computing behemoth was split into two companies, is returning to Australia for a "family health matter". He will remain on the company's board.

Lores, a native of Spain who started his 30 year career as an intern, vowed to "simplify" and "evolve" the company's business model during a conference call with analysts following the earnings release.

The executive change comes amid wrenching changes -- and turmoil -- in the PC market, raising the question of where the market is headed for the rest of the year.

HP reported mixed results. It rang up non-GAAP earnings of 58 cents a share on flat revenue of $14.6 billion.

Analysts had estimated net income of 55 cents a share on revenue of $14.62 billion. HP shares are down 7.6 percent this year.

HP benefited from a jump in global PC shipments during the quarter after two straight quarterly declines. Gartner said PC sales rose 1.5 percent in the quarter to 63 million, as manufacturers got better access to chips from Intel and moved products out of China before tariffs hit.

HP said it would have fourth-quarter earnings guidance of 55 cents to 59 cents a share; Analysts on average expect 58 cents.

Last modified on 23 August 2019
Rate this item
(0 votes)
Tagged under
More in this category: « Intel confuses with Comet Lake GlobalFoundries tries to ban TSMC from US »
back to top