GlobalFoundries tries to ban TSMC from US 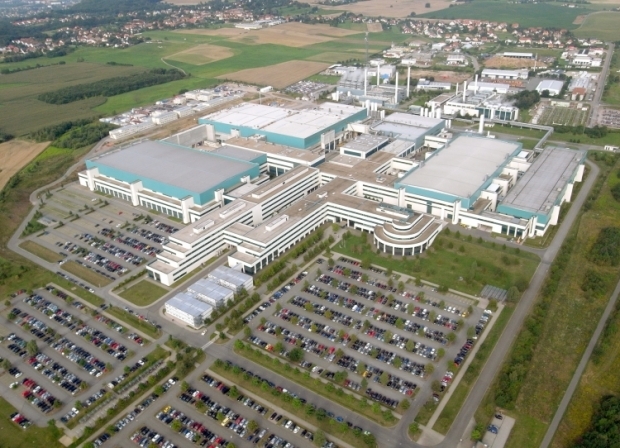 Could stop the TSMC products coming into the country

GlobalFoundries has sued larger rival TSMC for patent infringement, seeking to stop the defendant’s customers including Apple from importing affected products to the United States and Germany.

Glofo has filed suits in the United States and Germany, GlobalFoundries wants unspecified “significant” damages from TSMC based on the Taiwanese firm’s unlawful use of its technology in its “tens of billions of dollars of sales”.

The complaints alleged that chip manufacturing technologies used by TSMC infringed GlobalFoundries’ 16 patents, and sought to prevent imports of products containing chips produced with the infringing technologies, the Santa Clara, California-based firm said in a statement.

In a move to highlight its investment in the United States amid an intensifying US trade war with China over Beijing’s unfair practices involving technology transfers and intellectual property, GlobalFoundries said the lawsuits are aimed at protecting its US investment.

“While semiconductor manufacturing has continued to shift to Asia, GlobalFoundries has bucked the trend by investing heavily in the American and European semiconductor industries.”

GlobalFoundries, which is owned by Abu Dhabi’s state investment vehicle, said: “This action is critical ... to safeguard the American and European manufacturing base.”

Last modified on 27 August 2019
Rate this item
(0 votes)
Tagged under
More in this category: « HP replaces Weisler with Enrique Lores Centaurus could be out soon »
back to top