Centaurus could be out soon 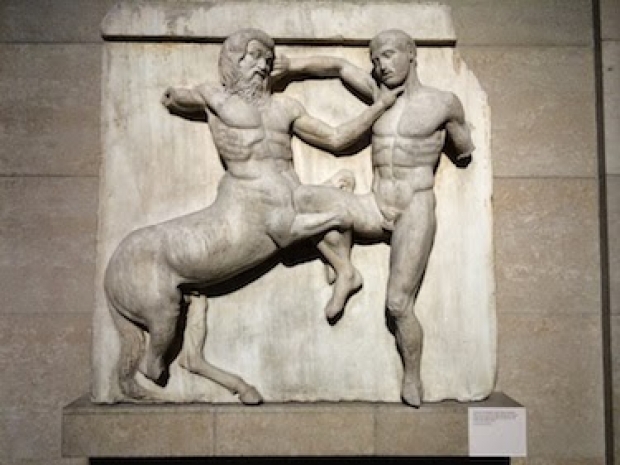 Just don't get it drunk

Microsoft announced it will be holding a Surface hardware event in New York City on 2 October and is expected to unveil its dual-screen Surface laptop/tablet hybrid.

The dual-screen has been in development for more than two years. Codenamed "Centaurus" the new surface is designed to be the first of a wave of new dual-screen tablet / laptop hybrids that we're expecting to see throughout 2020.

Microsoft demonstrated this new device during an internal meeting earlier this year, signaling that work on the prototype has progressed to the point where it's nearing release. Still, it's not certain that Microsoft will show off this new hardware in October or even launch it.

Alongside Centaurus, Microsoft will likely refresh other Surface devices. The Surface Book is long overdue an update, and Microsoft's Surface Laptop and Surface Pro hardware could finally see the addition of USB-C ports this year. Even Microsoft's Surface Go tablet is more than a year old now and could see a minor refresh.

Last modified on 28 August 2019
Rate this item
(0 votes)
Tagged under
More in this category: « GlobalFoundries tries to ban TSMC from US Qualcomm releases Wi-Fi 6 chips »
back to top