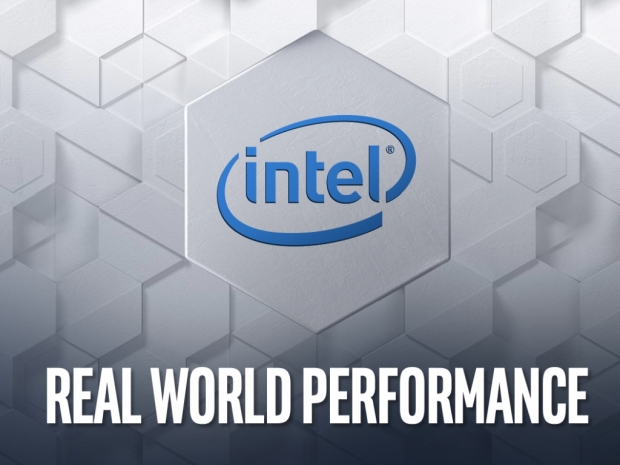 In addition to details regarding the Core i9-9900KS, which is now confirmed for October, and the obvious jab at AMD's problems with Ryzen 3000 Boost clocks, as detailed in Roman Hartung's (der8auer) survey, Ryan released some relative performance per buck figures for the upcoming Cascade Lake-X CPUs, promising 1.74x to 2.09x performance increase compared to the Skylake-X, which will put it way ahead of AMD's 2nd generation Threadripper CPUs. Of course, bear in mind that AMD is also gearing up to launch its 3rd generation Threadripper CPUs based on the new Zen 2 architecture, so Intel has its hands full in that market segment. 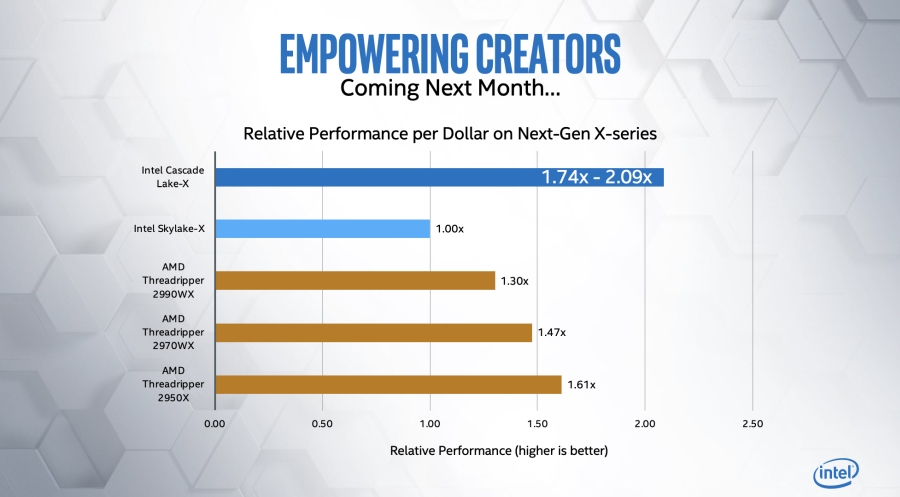 Unfortunately, the blog post did not talk about specific details regarding performance or specifications but promises that the company commitment to the X- and W-series will be seen soon enough.

We are certainly looking forward to seeing both the Core i9-9900KS and Intel's upcoming Cascade Lake-X CPUs in action and it appears that October will be quite interesting for Intel.