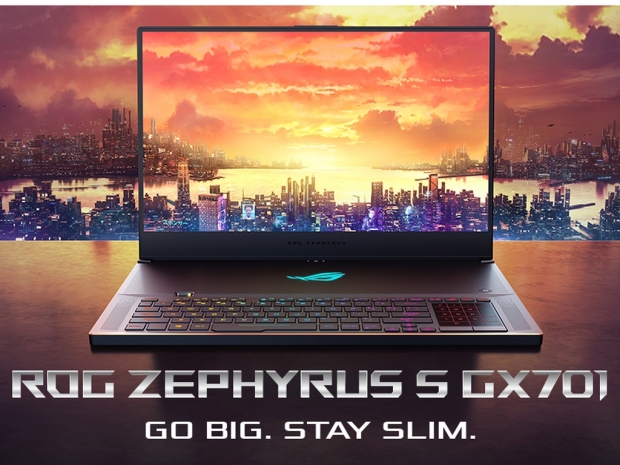 At its IFA 2019 presentation in Berlin, Asus unveiled a couple of new gaming notebooks, including the Asus ROG Zephyrus S GX701 which comes with a 300Hz screen with Nvidia G-Sync support.

It appears that 144Hz, 165Hz, and 240Hz screens won't be the high-end for a long time as Asus has unveiled a new notebook that comes with a 17-inch screen with 300Hz refresh rate, 3ms response time, and a 100 percent sRGB. While Asus was keen to claim "the world's first 300Hz screen notebook" title, Acer also equipped its own Predator Triton 500 notebook with a similar, if not the same screen.

In addition to the 300Hz screen, the updated Zephyrus S GX701 also comes with a 9th gen Core i7 CPU, Geforce RTX 2080 GPU to drive that screen, as well as other high-end hardware and gaming-oriented features. Some of those features include Active Aerodynamic System, GPU Switch, Aura Sync and more, as pictured by Pocket-lint.com over at the IFA 2019 event. 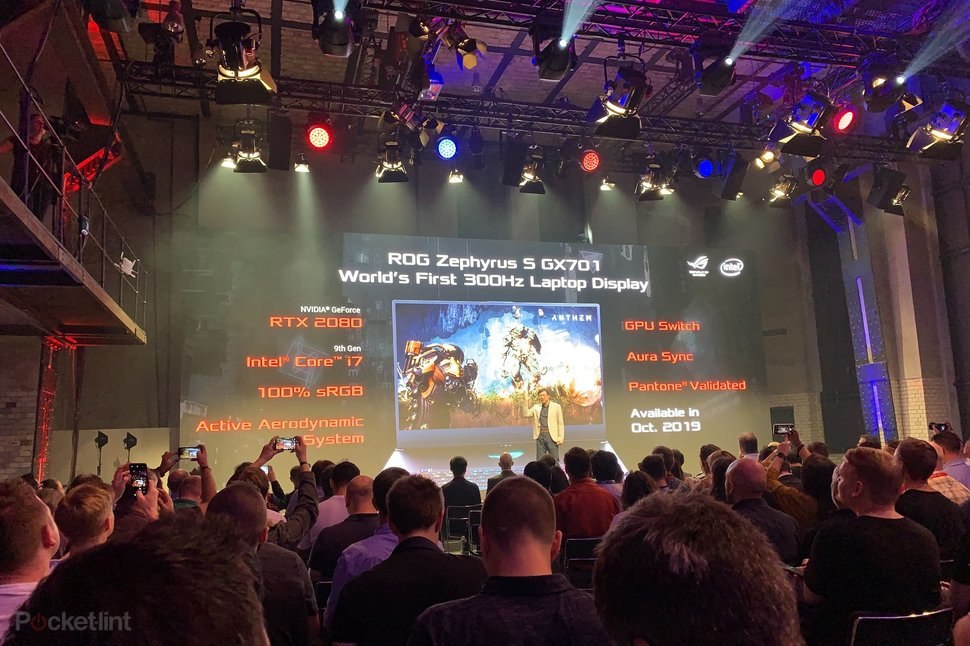 Asus also claims it managed to stuff all that into a 15-inch size chassis, which means the notebook will have slim bezels for its 17-inch screen.

Asus did not reveal a lot of information but did say that it plans more 300Hz equipped notebooks, including a smaller 15-inch Zephyrus S GX502, as well as 15- and 17-inch versions of the Strix SCAR III notebook, and the Zephyrus S GX701 should come in October. While Asus did not talk about the price, bear in mind that the 144Hz version starts at $2,500.

Rate this item
(0 votes)
Tagged under
More in this category: « China ahead in genomics but seriously behind in semiconductors Intel promises big things with Cascade Lake-X HEDT »
back to top