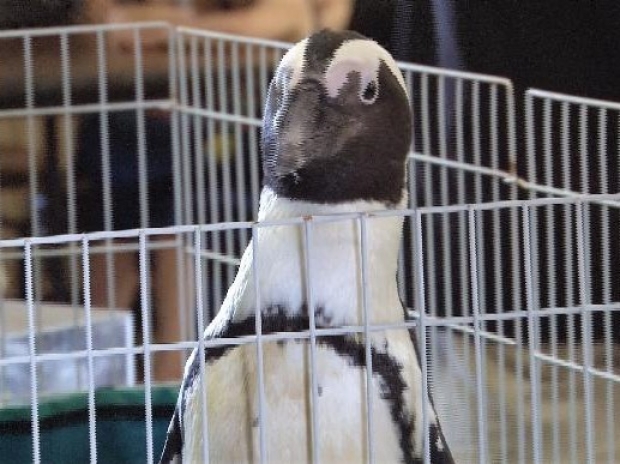 Thou shalt not change the kernel code

Over the weekend, IT's Mr Sweary Linus Torvalds approved a new security feature for the Linux kernel, named 'lockdown'.

The new feature will ship as a LSM (Linux Security Module) in the soon to be released Linux kernel 5.4 branches, where it will be turned off by default.   It has to be optional because it could break existing systems.

The new feature's primary function will be to strengthen the divide between userland processes and kernel code by preventing even the root account from interacting with kernel code -- something that it's been able to do, by design, until now.

When enabled, the new "lockdown" feature will restrict some kernel functionality, even for the root user, making it harder for compromised root accounts to compromise the rest of the OS.

Last modified on 30 September 2019
Rate this item
(2 votes)
Tagged under
More in this category: « Nvidia GTX 1660 Super could launch in October AMD's Rome voltage is high »
back to top