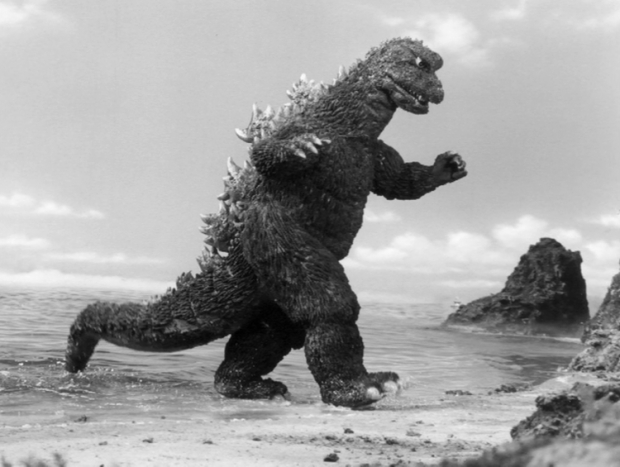 Denies rumours it is walking straight to 7nm

Chipzilla has growled at rumours that it is planning to ditch the 10nm production process for its desktop CPUs and was instead set to jump straight from the 14nm+++ lineup into 7nm desktop processors.

The rumours started by the normally reliable “Insiderkreisen” speaking to Andreas Schilling at HardwareLuxx. They were all over the tech press, often quoting Intel insiders. It might have been dismissed, other than the fact that it appears so plausible.

It would have meant Intel will be using Comet Lake-S and Rocket Lake-S ranges – both still based on the existing Skylake CPU architecture – to fill the gap until Intel hits the 7nm ground running with Meteor Lake in 2022. This would be three years after AMD has hit volume release of its own 7nm CPUs.

Intel has now officially responded, promising that its “current roadmap of 10nm products includes desktop.” Which is more promising than the speculation, and intimates that we may indeed get some 10nm gaming chips, and more importantly see the Sunny Cove microarchitecture on the desktop.

Intel said: “We continue to make great progress on 10nm, and our current roadmap of 10nm products includes desktop. The benefits in any new process technology are realised across different products to meet varying customer needs overtime. For example, the new 10th Gen Intel Core processors (Ice Lake) for mobile clients are designed for outstanding graphics performance and deliver up to 2x graphics performance while maintaining platform power efficiency.”