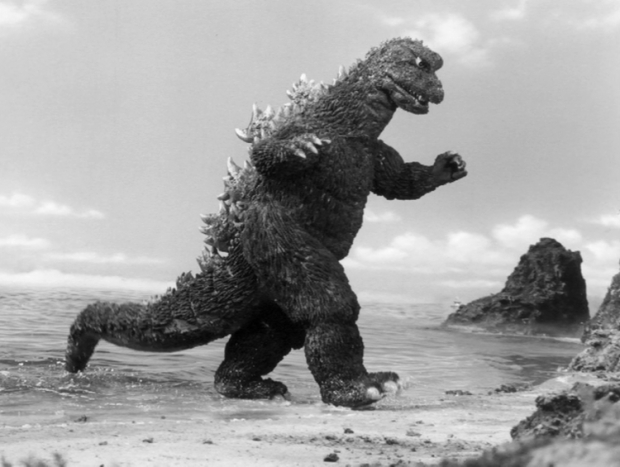 The dark satanic rumour mill has manufactured a hell on earth yarn which claims that Intel’s Comet Lake-S next-gen desktop processors will not appear until April.

Hong Kong-based hardware news site HKEPC, said that in April Intel will launch new motherboards with the Z490 chipset designed for the 10th-gen desktop CPUs (which remain based on a 14nm process, albeit seriously refined).

The Z490 family will be the high-end boards, B460 in the midrange, and H410 the entry-level motherboards.

All these motherboards reportedly come with a new LGA 1200 socket. In other words, these boards won’t be backwards-compatible, and if you want to upgrade to Comet Lake-S, you’ll need to buy a new motherboard. In fact, the only thing is safe is your existing CPU cooler.

We’ve been expecting Comet Lake-S to debut next year, although the previous speculation indicated a first quarter of 2020 launch, so April is just outside that timeframe – which might be a slight disappointment for Intel fans awaiting the next chips to take the fight to Ryzen 3000.

However, Ryzen 4000 (Zen 3, on 7nm+) desktop processors is expected a few months later in 2020 which should outclass Intel considerably. Intel might also find it tripped up by some supply issues.

The rumour highlighted a specific chip from the Comet Lake-S range, namely the Core i5-10400, which is purportedly a 6-core (12-thread) offering that’s clocked at 3.5GHz with Turbo up to 4.1GHz.

Rate this item
(2 votes)
Tagged under
More in this category: « Intel chills and comes up with quantum chip What is the most expensive Mac Pro you can buy? »
back to top