Intel chills and comes up with quantum chip 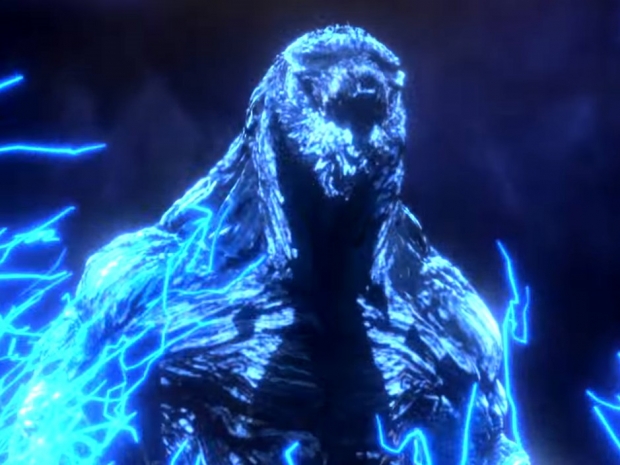 AMD is either potentially dead and alive

Chipzilla has announced a quantum chip dubbed “Horse Ridge” that is designed to take all the work being done by the wires and shrink it down to a chip and electronics about the size of a saucer.

While Quantum computers are still years away from playing quake it appears that Intel has looked around and decided "I'll be 'aving some of that."

It follows announcements from Google which claims to have created a machine that can outpace conventional computers. Other major technology firms IBM and Microsoft looking at the tech.

Intel has two quantum efforts, each examining a different way of building the core of a quantum computer. One of the main issues about computers is that the bits have to be kept rather chilled. That makes it very difficult to connect wires to the qubits to send and receive information. Most of those wires and additional electronics have to sit outside the special refrigerator.

Intel said its chip - which is named for one of the coldest spots in the US state of Oregon, where many of its factories are located - is designed to be able to sit inside the quantum refrigerator. The company hopes the chip will make its quantum computers more practical to produce in the future.

Jim Clarke, Intel’s director of quantum hardware, said: “Intel recognsed that quantum controls were an essential piece of the puzzle we needed to solve in order to develop a large-scale commercial quantum system.”

Last modified on 10 December 2019
Rate this item
(0 votes)
Tagged under
More in this category: « Intel prepares to give up on 90 per cent CPU market share Intel’s Comet Lake-S CPUs may arrive in April »
back to top