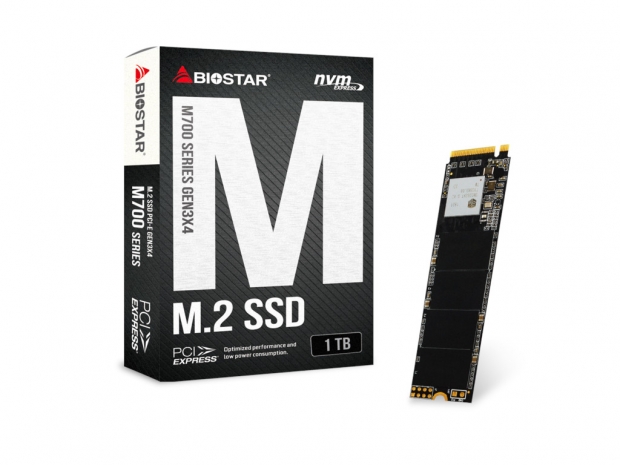 Based on the Silicon Motion SM2263XT controller and 3D TLC NAND, the Biostar M700 SSD lineup was previously available in 256GB and 512GB capacities. The new 1TB version will have the same sequential performance as the 512GB version, peaking at 2,000MB/s for read and 1,600MB/s for write, while random 4K performance should also be the same, 240k IOPS for read and 260k IOPS for write.

The Biostar M700 SSDs are based on standard 2280 M.2 form-factor, using PCIe 3.0 x4 NVMe 1.3a interface. According to Biostar, it has support for AES256 encryption as well as End-to-End data protection, and as far as we know, it uses the so-called Pseudo-SLC caching.

Unfortunately, there is no word on the price so we'll have to wait for these to hit retail/e-tail shelves. 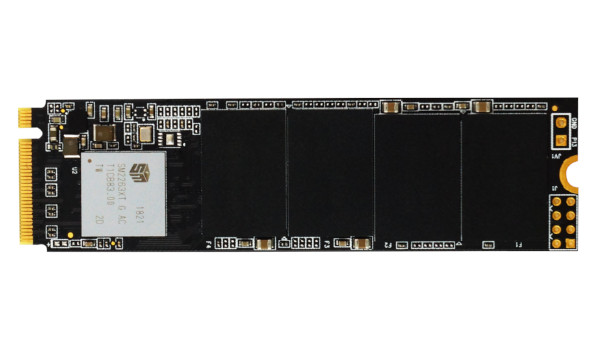 Rate this item
(0 votes)
Tagged under
More in this category: « What is the most expensive Mac Pro you can buy? Apple spied ex star CPU engineer »
back to top