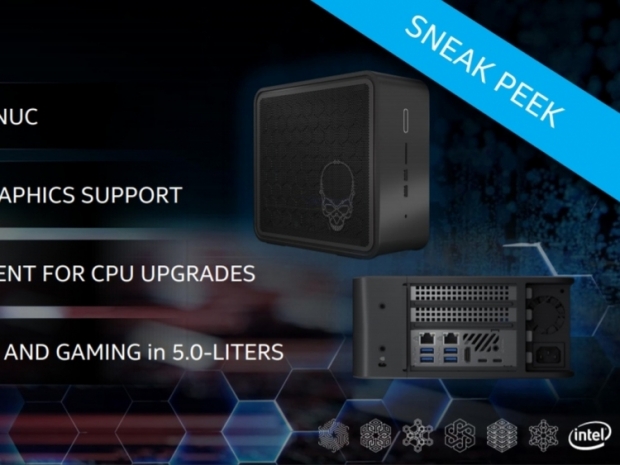 Intel's new Next Unit of Computing (NUC) will be based on Tiger Lake processors, and according to the latest details, it will be available in two versions, standard and gaming-oriented, both using 28W Tiger Lake-U CPUs with Intel Xe graphics.

According to fresh details provided by Fanlesstech.com, the NUC 11 Performance, or the standard Panther Canyon NUC, will feature 28W Tiger Lake-U CPUs (Core i3, Core i5, and Core i7 SKUs), which uses Willow Cove CPU cores combined with IUntel Xe Gen12 GPU. 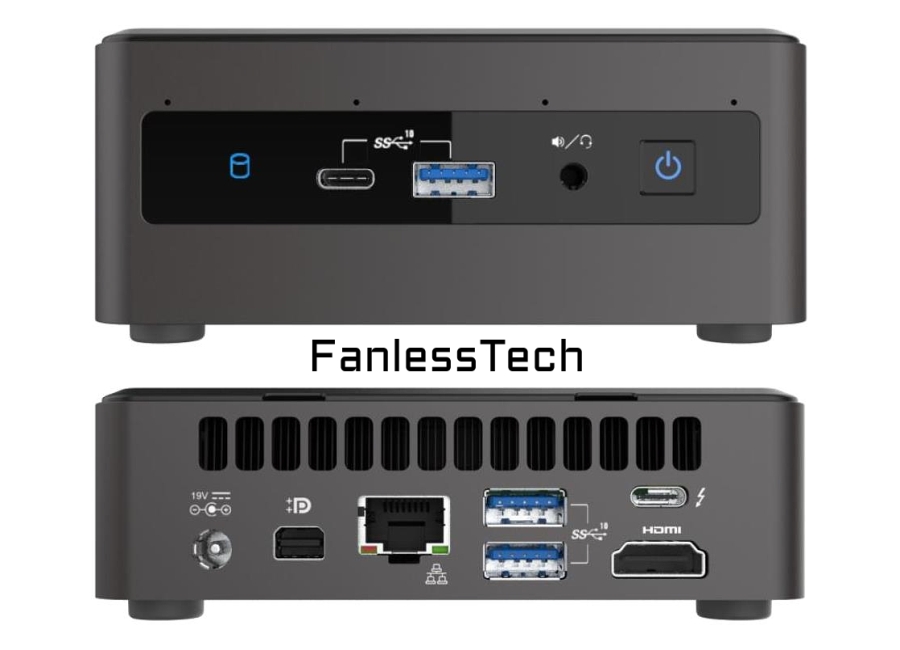 The high performance, gaming-oriented Phantom Canyon NUC, called the NUC 11 Extreme, which is also a direct successor to Skull Canyon and Hades Canyon NUCs, will not feature a 45W H-series CPU, but rather a 28W Tiger Lake-U in Core i5 and Core i7 SKUs, as well as have support for discrete graphics (with 6GB and 8GB of VRAM).

It will also support up to 64GB of dual-channel DDR4-3200 memory, have two M.2 slots with PCIe x4 Gen3 NVMe support and support for Intel Optane Memory M10 and H10, Thunderbolt 3 ports, 2.5Gbps Ethernet, Intel Wireless-AX 201 with Wi-Fi 6 and Bluetooth 5. 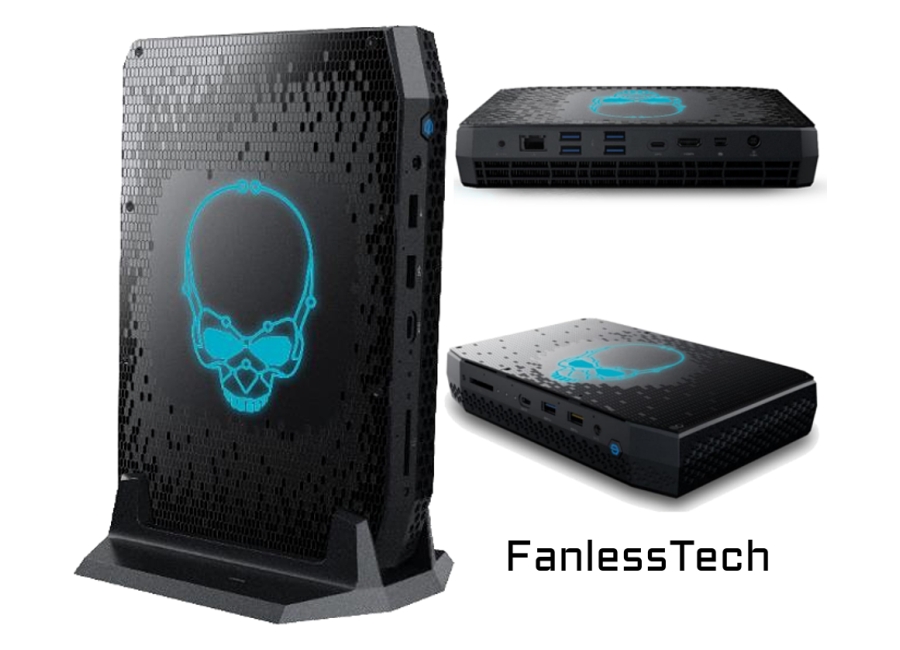 The standard NUC 11 Performance is expected in the second half of the year, while there are still no details regarding the NUC 11 Extreme, other than it is coming later this year.