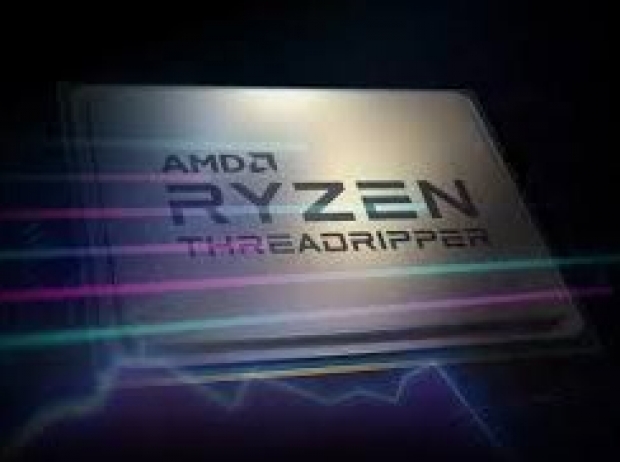 We had been expecting something like this. When AMD unveiled its forthcoming Ryzen Threadripper 3990X 64-core processor at CES 2020 earlier this year it was comparing its performance to a many-core competitive platform from Intel.

The AMD chip sports 64 physical cores capable of processing 128 threads in SMT, with a 2.9GHz base clock, 4.3GHz boost clock, and 256MB of L3 cache. All that horsepower resides in a single TRX40 socket with a 280 Watt TDP for a suggested retail price of $3990.

A dual-socket Intel Xeon Scalable Platinum 8280 setup will sport 56 cores across two sockets with over a 400 Watt TDP that costs around $20,000 so most of the headlines were for price alone.

At CES, AMD showed its new 64-core Threadripper beating the dual Xeon Platinum setup in a 3D rendering application called VRAY. The new benchmarks seem to suggest that the AMD chip is not only a fraction of the price but a better performer.