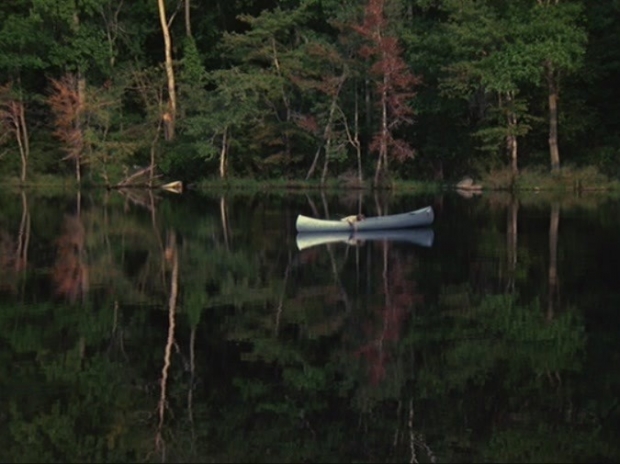 Ready for the desktop soon

Intel's 10th-generation "Comet Lake" CPUs appear to be just around the corner to take on AMD's Ryzen chips, according to a new YouTube video from Dell.

The video (below) shows the company's latest XPS Tower desktop computers equipped with 10th-generation Intel Core processors which is the first time we have seen the chips being used in a desktop.

Intel has already released X-series chips including the flagship i9-10980XE with 18 cores. However those  were only nineth generation CPUs and the tenth-generation to replace its current i9-9900k performance chips was a long way off.

But Intel desperately needs those chips if it has any hope of competing against AMD's third-gen Ryzen 9 family, including the $499 flagship 12-core/24-thread Ryzen 9 3900X. Even if the chip does come out the Comet Lake family will still be using Intel's 14-nanometer process, while AMD is all the way down to 7-nanometers with its latest models.

There should be a full lineup of chips from the 10-core i9-10900K (replacing the i9-9900k) to the 8-core i7-10700K, all the way down to Core i5 and i3 chips with six and four cores. Intel is likely to drop prices and plans to bring hyperthreading to the entire lineup (currently, only the i9 series chips are multithreaded). The i7-10700K (and lower) chips should have eight cores and 16 threads, while the i5-10600 will have six cores and 12 threads. Even the four-core i3 chips will reportedly be multithreaded.

These CPUs should be competitive with Ryzen 9 chips both in terms of performance and price. However, they're likely to be much more power-hungry, devouring up to 300 watts at maximum load, according to Wccftech. The other problem from Intel's point of view is that AMD will soon be releasing its fourth-generation Ryzen chips as early as Q3 2020.

More in this category: « ARM doing rather well Lawrence Livermore National Laboratory gets 2 exaflop performance »
back to top