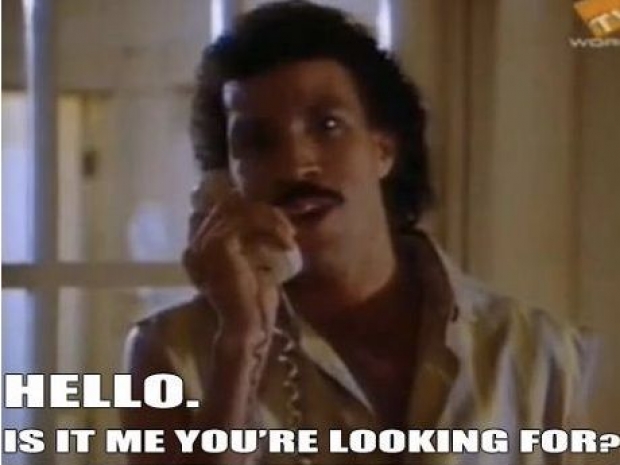 Should be here soon

AMD's 7nm mobile Ryzen 4000 mobile processors are showing up in product listings on Amazon for multiple Asus gaming laptops in China and Canada.

According to Tom's Hardware, the listings include two versions of the Asus ROG Zephyrus G14 seen earlier this year at CES.

There was also a product listing for an Asus TUF gaming laptop. While that third model is listed as having the AMD Ryzen 7 4800H processor that we've already learned about from AMD, the two Zephyrus G14 models show their processors as a Ryzen 7 4800HS.

The Ryzen 7 4800HS, however, is not so well known. It will be much the same as that 4800H but may have different on-board graphics or offer lower thermals to better fit into thin-and-light laptops.

The product listings on Amazon China suggest the three laptops will release on 31 March. Tom's Hardware spotted similar listings on Newegg Canada that had an even earlier release date: 16 March.

So, we could be seeing AMD's new laptop processors in the wild in a matter of days. at which point it may be time for Intel to start sweating.

In most of the benchmarks leaked so far the AMD Ryzen 4000 laptop processors trounced Intel's competing offerings in terms of both CPU and integrated graphics performance.

There are a few reasons offered as to why the Renoir desktop APU would not achieve a higher score on 3DMark 11, especially as it will have the advantage of a much higher TDP than the Ryzen 4000 mobile APUs (45-65 W vs. 10-25 W). For instance, it was paired with RAM operating at just 2133 MHz, which would affect the result. Also, it is likely going to be an engineering sample so more can be expected from future samples, and it is possible that it might not have eight cores to rely on for system performance like the Ryzen 7 4700U and Ryzen 7 4800U have. It will be interesting to see what future benchmarks and specifications will be discovered in regard to the Ryzen 4000G desktop series.