HPE warns of SSDs about to fail 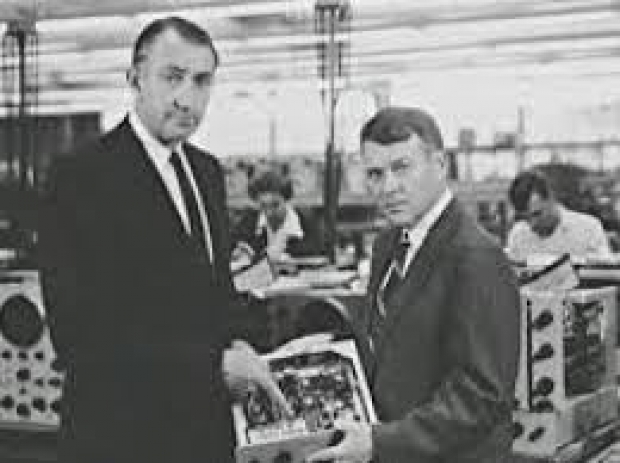 Shut down after 40,000 hours of operation

Hewlett Packard Enterprise (HPE) issued a security advisory last week warning customers about a bug in the firmware of some SAS SSDs (Serial-Attached SCSI solid-state drives) that will fail after reaching 40,000 hours of operation.

The bug is triggered four years, 206 days, and 16 hours after the SSD has been put into operation.

HPE says that based on when affected SSDs have been manufactured and sold, the earliest failures are expected to occur starting with October this year.

HPE warns that if companies fail to install the update, they risk losing both the SSD and the data. “After the SSD failure occurs, neither the SSD nor the data can be recovered”, the company explained.

The bug is nearly identical to another issue the company disclosed in November 2019, which also permanently crashed HPE SAS SSDs, but after 32,768 hours of operation (three years, 270 days, and eight hours). However, today’s bug impacts far fewer SAS SSD models than the previous issue.

Just like last year, HPE said it learned of the bug from another SSD manufacturer that uses its products.

NOTE: No other drive models are affected.