Lenovo aiming at the motherboard market 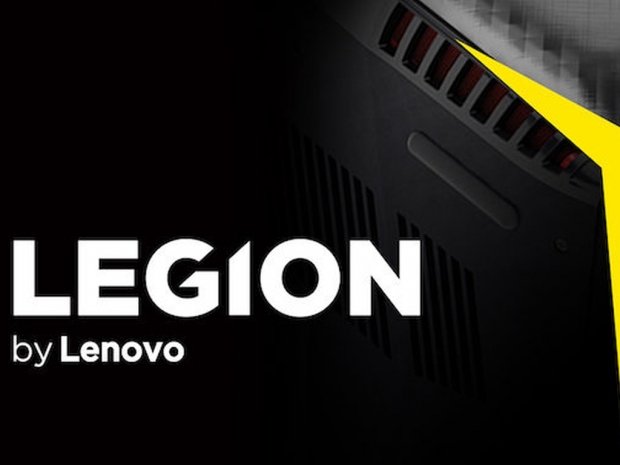 To come under its Legion gaming brand

Lenovo is apparently planning to enter the consumer motherboard market under its new Legion gaming-oriented brand.

Images of Legion-branded motherboards, based on Intel's 300 Series and 400 Series chipset, have been spotted online, and these have some high-end features, like the high-quality VRM, and Legion-branded heatsinks all the way around.

Spotted originally by Guru3D.com, these motherboards could be engineering samples, and we would not be surprised if Lenovo is also working on a Z490-based motherboard as well.

It is remains to be seen if Lenovo will also go for motherboards meant for AMD CPUs, and if it will be a global launch or stick to only certain regions.

One thing is sure, Lenovo will face some stiff competition from the likes of ASUS, Gigabyte, MSI, ASRock, and others, and some big names, like DFI, which had some impressive LanPary series motherboards, are gone from the market. 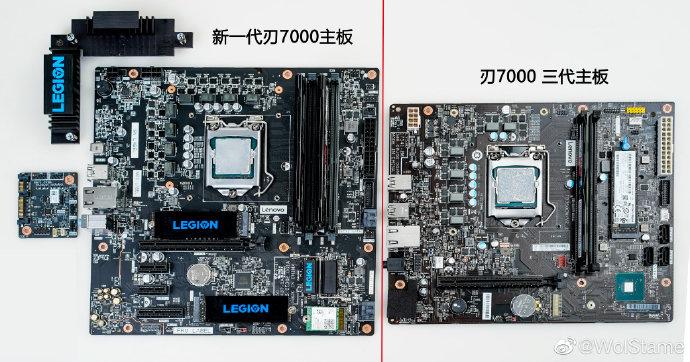 Last modified on 16 April 2020
Rate this item
(0 votes)
Tagged under
More in this category: « Intel releases NUC 9 systems AMD Ryzen 4000 desktop CPUs might support AM4 motherboards »
back to top