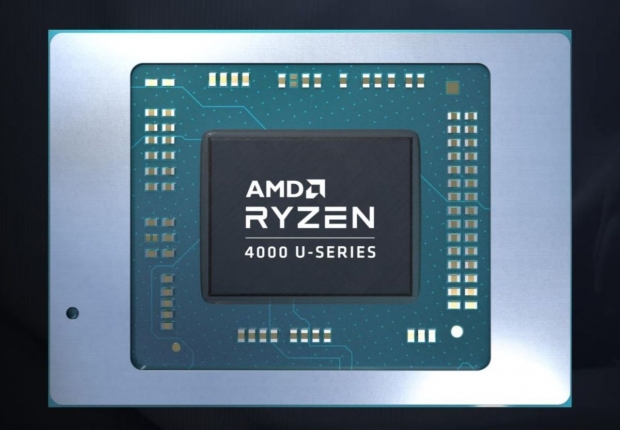 XMG said that board makers will expand the compatibility of their existing motherboards to support AMD’s next-generation desktop CPUs.

In the post, in which an XMG staffer talks up the firm’s Ryzen 3950X-powered gaming laptop, they let slip: “Ryzen 4000 series are slated to be compatible with 2nd-gB450 Chipset via Microcode Update.”

Though there’s no official word from AMD it does seem likely thta AMD’s 'Vermeer' Desktop CPUs, along with its Ryzen 4000 'Renoir' APUs, will support B450-based AM4 motherboards. It is also possible that the higher-end X470, current X570 and the upcoming B550 motherboards will feature support for AMD's next-gen Zen 3 family of processors.

So while AMD's AM4 platform would support all four generations of AMD’s Ryzen processors. Intel's10th-generation Comet Lake-S lineup rumored to require a new 400-series motherboard built around the new LGA 1200 socket.

However it does look like the Ryzen 4000 series will be the last-generation of Zen-based processors to be built around the AM4 socket, with AMD’s Ryzen 4000 lineup – set to be based on the Zen 4 architecture – moving to a new socket and chipset.

Rumours suggest that new processors will tip up in August or September. The Zen 3-based CPUs are expected to deliver a significant step up over AMD’s current Zen 2 CPUs, with 10-15 percent IPC gains, faster clocks, and higher core counts.

Last modified on 17 April 2020
Rate this item
(4 votes)
Tagged under
More in this category: « Lenovo aiming at the motherboard market Logitech announces G203 LightSync gaming mouse »
back to top