Biostar goes to the races 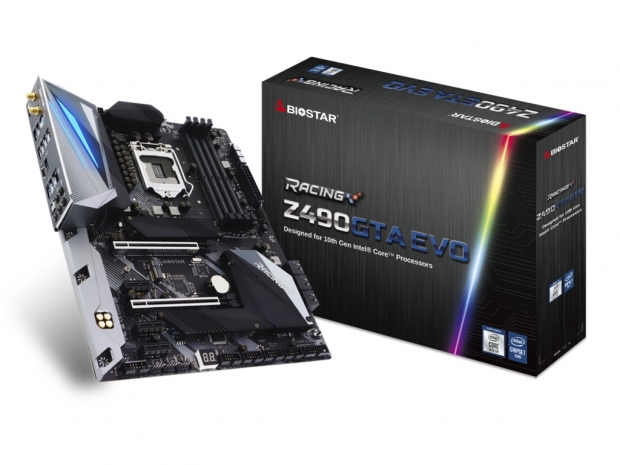 Specs wise, the RACING Z490GTA EVO motherboard has support for 4-DIMMs of DDR4 RAM up to 128 GB with the capability of overclocking up to 4400+ stable boost clock speeds enabled by the new power regulation technology designed by BIOSTAR, which can be easily managed with the new BIOS user interface designed with simple efficient use in mind easily accessible to any end user.

The armor shroud of the motherboard helps dissipate heat and BIOSTAR claims that this, coupled with the new Super Hyper PWM system that delivers stable power on a 100 per cent fixed rate across all hardware components ensures all critical components are protected. BIOSTAR claims that the this is important as the power requirements to run the top-end 10th gen processors on the new 1200 socket, proper power regulation makes cooling an extreme necessity.

The LED ROCK ZONE RGB lighting is seamlessly integrated with the armor design of the RACING Z490GTA EVO motherboard for users looking for that highly customisable RGB light effects, and  can be controlled with the VIVID LED DJ software that could be a favourite feature to have for RGB enthusiasts. 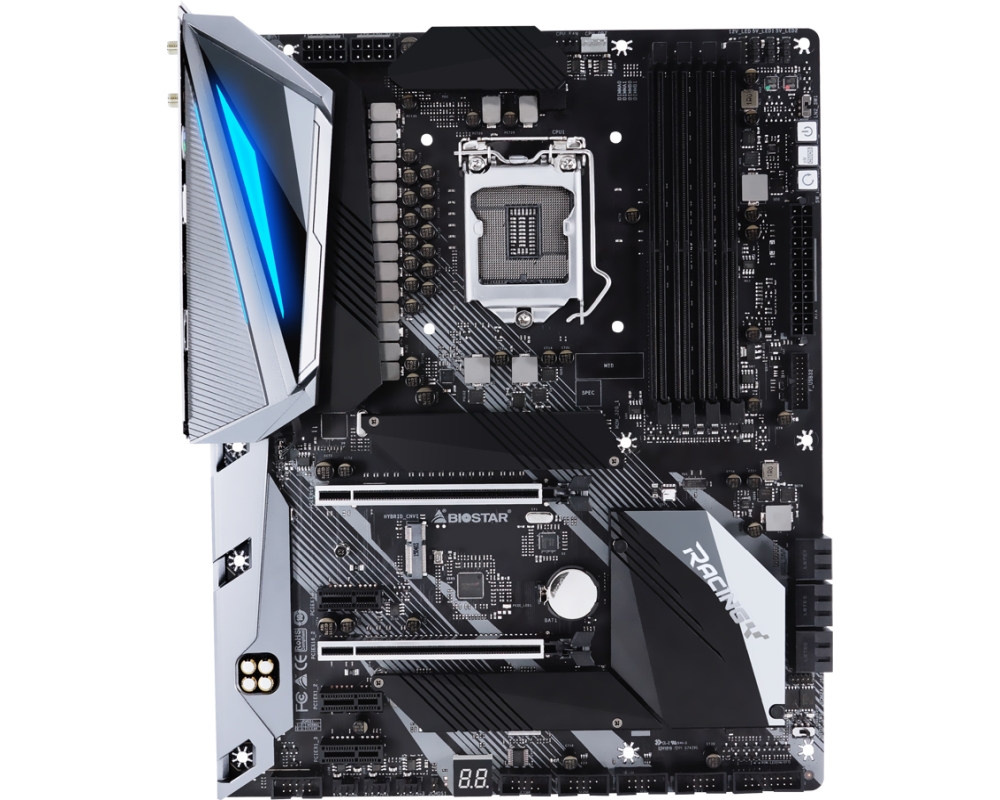 Last modified on 06 May 2020
Rate this item
(0 votes)
Tagged under
More in this category: « Gigabyte ships new Aero 10nm Intel Ice Lake CPUs are exclusive to Apple »
back to top