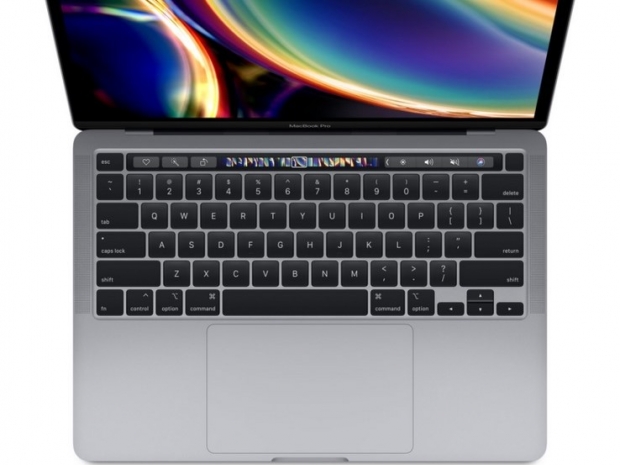 At least for now

Jobs’ Mob appear to have done a deal with Intel so that its new 10th-generation quad-core CPUs found in the new MacBook Pro 13-inch are exclusive to Apple.

Notebook Check has spotted that the latest 10th-generation parts found in the Apple laptop are unlisted on Intel’s Ark of Ice Lake parts despite Apple's recent product launch. It would seem then, at least for the time being, Apple has exclusive access to this silicon from Intel although it has previously revealed these parts will be hitting the market about now.

Intel has had problems with its 10nm parts and mass quantities of the 10th-generation parts available to other OEMs are capped at a base clock speed of just 1.3 GHz.  This suggests that Intel may not yet have sufficient yields of the higher-performing chips to offer more widely.

Last modified on 06 May 2020
Rate this item
(0 votes)
Tagged under
More in this category: « Biostar goes to the races Comet Lake-S desktop CPU overclocks to 5.4 GHz »
back to top