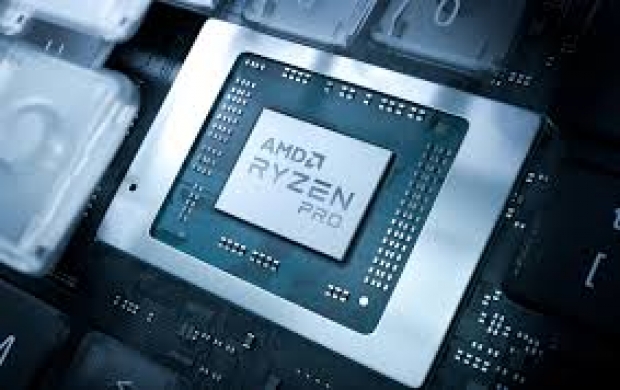 Worldwide by the first half of year

AMD claims the new processors are fully optimised for remote work capabilities and designed to take business computing to the next level with multi-threading performance for modern productivity.

It said that designs from HP and Lenovo powered by AMD Ryzen PRO 4000 Series Mobile Processors will be available worldwide starting in the first half of 2020, with anywhere-anytime productivity, multiple layers of security features, seamless manageability and reliable longevity.

AMD claims that its AMD Ryzen 7 PRO 4750U is the fastest business processor for ultra-thin business notebooks with up to eight cores and 16 threads and up to 33 per cent better multi-threaded performance compared to the competition. AMD defines the competition as an  i7-10710U (Dell XPS 13).