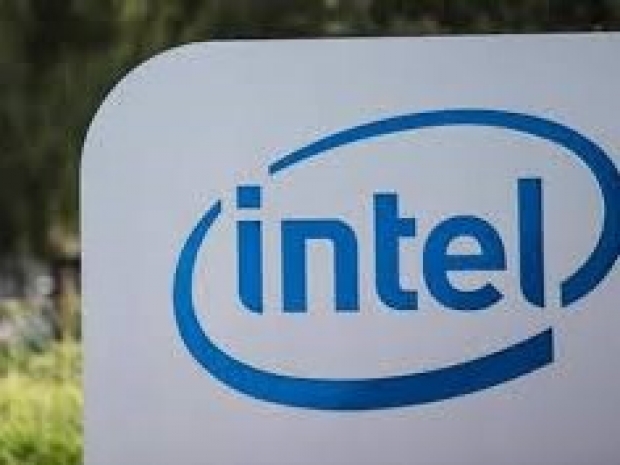 Brilliant when compared to a five year old desktop

Chipzilla has released its new 10th Gen Intel Core vPro processors which it claims were "built to power the next generation of business computing innovation for the increasingly remote workforce".

Stephanie Hallford, Intel vice president of the Client Computing Group and general manager of Business Client Platforms said that the latest Intel vPro processors give "workers the business-class performance and responsiveness they need to be productive, plus integrated Wi-Fi 6 (Gig+) connectivity, which is the best Wi-Fi technology for video conferencing1; more reliable performance; and manageability technologies to address new and emerging challenges for IT and users. All of this can be delivered on a range of form factors: from sleek, powerful and modern devices based on Intel's Project Athena innovation program to high-performing desktop designs".

Then they gave us the list of why it was good to upgrade.  Apparently this generation have  40 per cent better overall application performance and up to 36 per cent better office productivity compared with a three-year-old laptop.

Apparently it can analyse and visualise data up to 44 percent faster compared with a five-year-old desktop and a whopping two million times faster than Babbage's Analytical Engine ( We made the last one up).

This feels a bit silly but Intel argues that consumers and businesses update their laptops about every three years, so these are the performance comparisons they want to know.

Intel's announcement comes just days after AMD revealed its Ryzen Pro 4000 chips for enterprise systems. The rival chipmaker made some aggressive claims about how its new processors compare with 10th Gen Intel CPUs. Instead of refuting those claims, Intel is taking a different path by claiming it offers improved management and security. 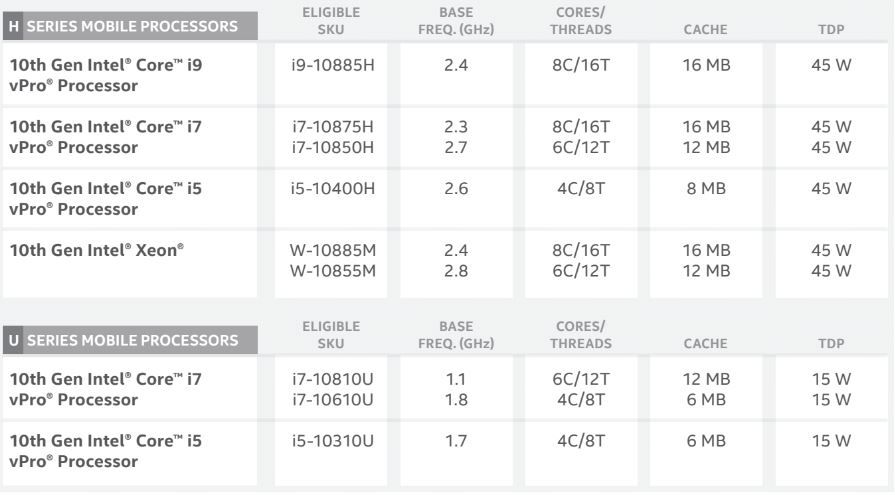 Last modified on 14 May 2020
Rate this item
(0 votes)
Tagged under
More in this category: « Honor teases May 18 for new launch Alienware release new Area-51m gaming laptop »
back to top