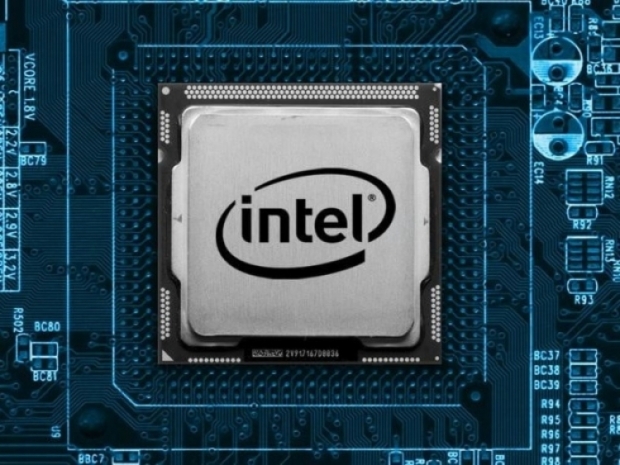 Intel has showcased its Tiger Lake notebook prototype running Battlefield V game at 1080p with over 30 frames per second, which is a pretty nice feat for an integrated Xe graphics.

Posted over on his Twitter account by Ryan Shrout, ex. PC ex. PC Perspective hack and now Chief Performance Strategist at Intel, the prototype was running Battlefield V at 1080p resolution and high-settings in DirectX 11 mode, and it managed to hold its ground by holding 30 frames per second, and even pushing as high as 32fps.

While this might not sound impressive, Battlefield V is quite a heavy game, and it appears that driver development is going well, although Ryan notes that these are early ones, so it could only get better.

Unfortunately, Ryan was not keen to reveal any more details regarding the actual specifications but so far it looks great for Intel. Of course, we do not know if this is a 96 EU part or even the RAM used in the system, so we guess we will have to wait and see.

AMD's Ryzen 9 4900HS, which is an octa-core APU working at 3.0GHz base and 4.3GHz GPU Boost clock, and 8 CU Radeon Vega 8 graphics running at 1750MHz should be somewhere in the ballpark, but we will see them going head to head when Tiger Lake launches later this year.

Intel's CEO, Bob Swan, already confirmed that 10nm++ Tiger Lake for notebooks has more than 50 design wins, and these are expected in the latter part of Q3 2020

In any case, Tiger Lake will bring some rather interesting thin and light notebooks to the market.

Rate this item
(0 votes)
Tagged under
More in this category: « AMD confirms again that Zen 3 is on track Plasmon nanojets could be the next new thing in computing »
back to top