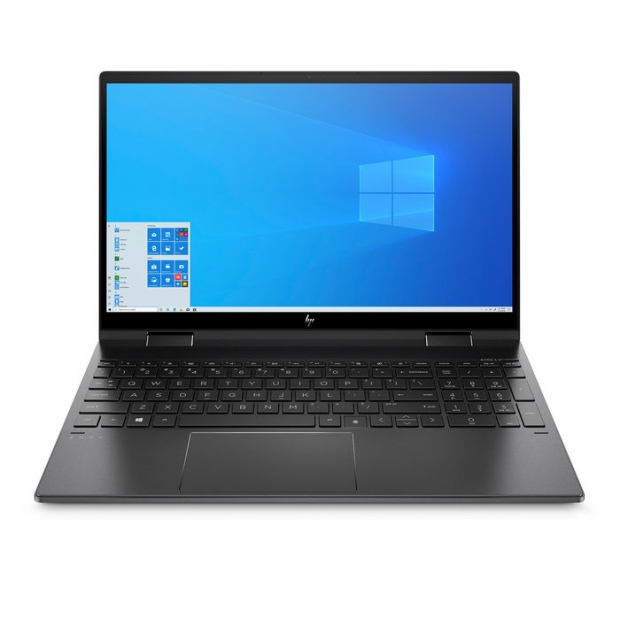 The Ryzen 5 4600U-powered Envy costs hundreds of dollars less than the Core i7-1065G7 Spectre but runs longer and faster while being just as thin and light, according to a comparison run by Notebook Check.

The magazine looked at HP's redesigned its Envy x360 13 which is a huge improvement over the 2019 model.  It is noticeably smaller, it also carries AMD's new 3rd generation 4000U series of processors which are significantly faster and more power efficient than the older 2nd generation 3000U series. AMD's chip make the Envy x360 13 close in performance to the costlier Spectre x360 13 in some cases it is better.

But the Spectre family is supposed to be home to HP's higher-end and more luxurious laptops when compared to the mid-range and more affordable Envy family,

"Our comparison charts and tables below show how close the latest Envy systems are getting. Key characteristics like dimensions, weight, keyboard, and chassis skeleton are beginning to look a lot alike between them. Our Ryzen 5-powered Envy x360 13 is able to offer both faster CPU and GPU performance, less ghosting, and even longer battery life than the Core i7-1065G7 Spectre x360 13", the report said.

But what the most notable difference between the Envy and Spectre is price. Our Ryzen Envy example retails for about $900 compared to the Core i7 Spectre which launched for around $1400 USD. The benefits of the Spectre are growing smaller nowadays and they definitely don't reflect the huge price discrepancy.