Apple was hacked off with Intel 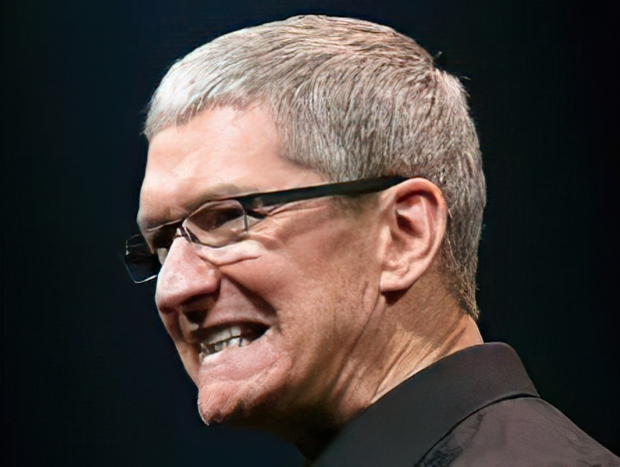 Fruity cargo cult Apple was so miffed at Intel that it was effectively forced to come up with another solution.

Intel engineer Francois Piednoel told PC Gamer that while there were lock in advantages for Apple, moving to ARM  was simply getting fed up with Chipzilla.

Even before rumors of Apple ditching Intel for ARM-based chips emerged, there were a number of instances where Apple was forced to push back Mac releases due to delays with chip development at Intel. Some models, with the iMac being a prime example, would sometimes linger without a significant update for years.

Then Apple had problems with Chipzilla’s SkyLake processors which arrived late and were prone to bugs that Jobs’ Mob discovered during the development process.

Piednoel said: “The quality assurance of Skylake was more than a problem. It was abnormally bad. We were getting way too much citing for little things inside Skylake. Basically our buddies at Apple became the number one filer of problems in the architecture. And that went really, really bad.

“When your customer starts finding almost as much bugs as you found yourself”, Piednoel added, “you’re not leading into the right place.”

All that happened in 2015 and that proved to be an “inflection point” for Apple.

Again, the first Macs with Apple’s own silicon will arrive later this year. It is likely that the MacBook Pro and a new iMac (with a new design) will be the first Macs to ship with ARM-based chips.

As for existing Intel-based Macs, Tim Cook made a point of noting that macOS will continue to support Intel machines for years to come.

Last modified on 26 June 2020
Rate this item
(1 Vote)
Tagged under
More in this category: « Do nanometers matter? Ryzen 5 HP Envy cleans Intel Core i7 Spectre clock »
back to top