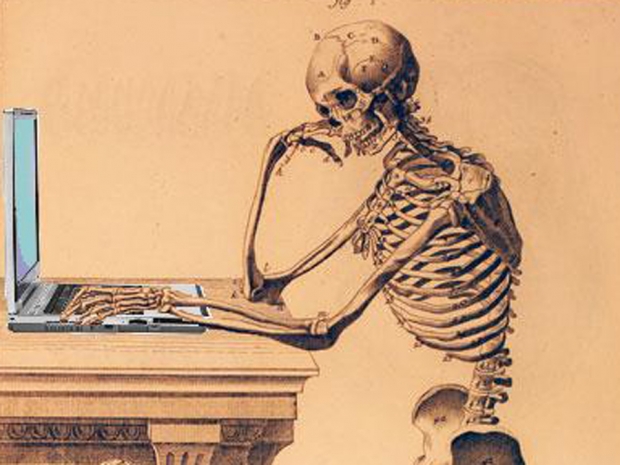 According to the China Times, Apple intends to launch it by the end of the year and it will be its first ARM-based Mac. It will have Apple's much hyped A14X processor, which is codenamed "Tonga" and manufactured by TSMC.

It appears to resolve Apple's bad luck with batteries and have a battery life of between 15 and 20 hours -- longer if you use the plug it in feature which Apple invented.

The MacBook with a 12-inch Retina Display at the end of this year, using its self-developed and designed A14X processor, with the development code of Tonga, supporting a USB Type-C interface and weighing less than one kilogram, because of the low-power advantage of the ARM-based processor.

The source of the rumour is Apple's "supply chain" which apparently still leaks like a sieve, despite Jobs' Mob's efforts. While the device might be thin, we are not sure how fast it will be compared to Apple's Intel based offerings.