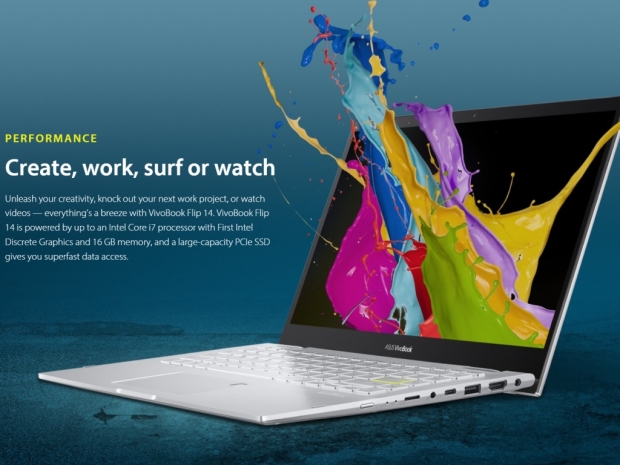 The VivoBook Flip 14 has already been announced with Intel's Tiger Lake CPU and it might also feature Intel's discrete GPU.

While Asus' own webpage for the VivoBook Flip 14 TP470EZ does not reveal a lot of information, other than the choice between Core i3-1135G7 or Core i7-1165G7 CPUs, Asus markets it as the notebook with first Intel Discrete Graphics.

As spotted by @momomo_us over on Twitter, the GPU is named as the Iris Xe Max, but it is still not clear if this is the name for the integrated graphics coming from Tiger Lake-U CPU or the discrete GPU (DG1), but in any case, it appears that Intel will have some interesting notebook platforms with Tiger Lake and its own GPU.

The same Iris Xe Max was previously spotted in SiSoftware Sandra benchmark database, as detailed by Videocardz.com, with 96 Execution Units (EUs), or 768 shaders, which is probably the same chip we saw running Destiny 2 gaming demo at Intel's keynote.

The aforementioned Asus VivoBook Flip 14 TP470EZ is a rather thin 14-inch notebook at 18.7mm, and it weighs 1.5kg. The 14-inch NanoEdge FHD screen has 100 sRGB color coverage and it comes with WiFi 6, Harman Kordon speakers, fast charging, as well as the Thunderbolt 4 connector.

Unfortunately, the price or the availability date are still unknown but we will certainly keep an eye on such notebook SKUs in the future. 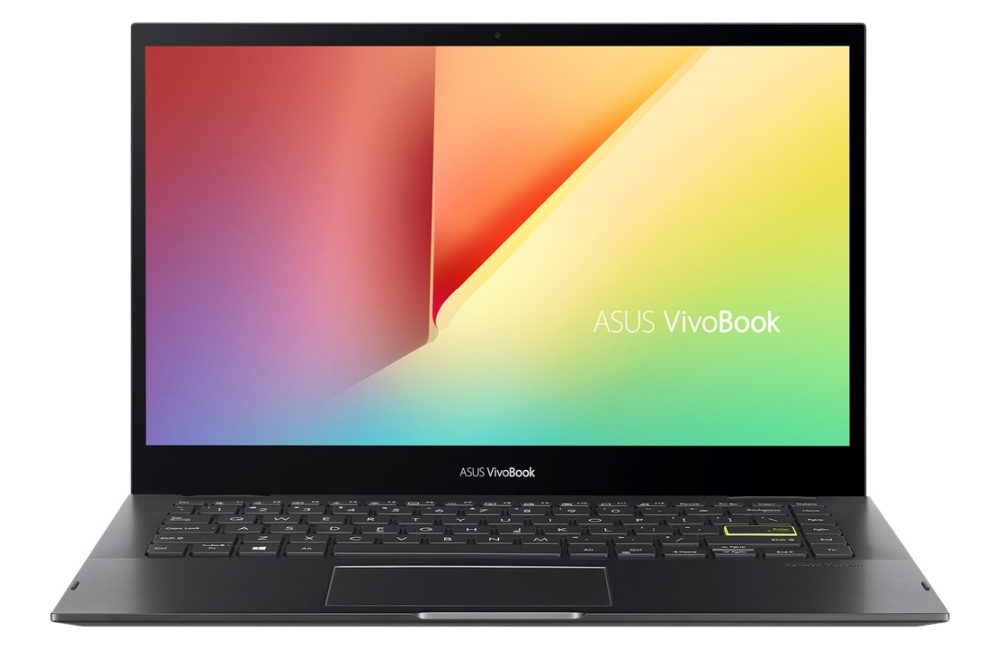 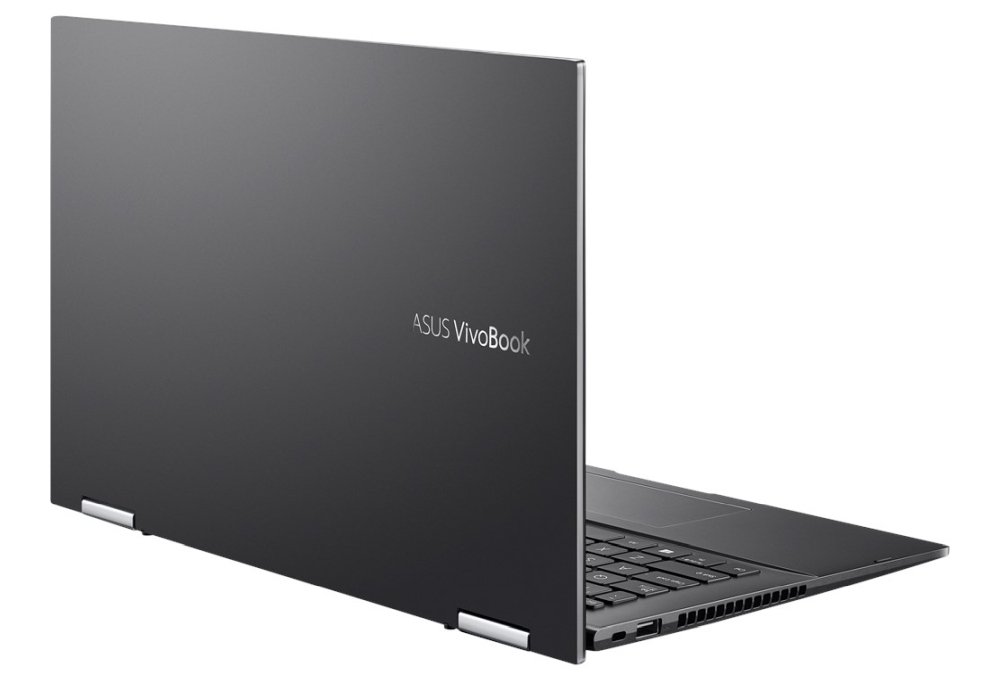 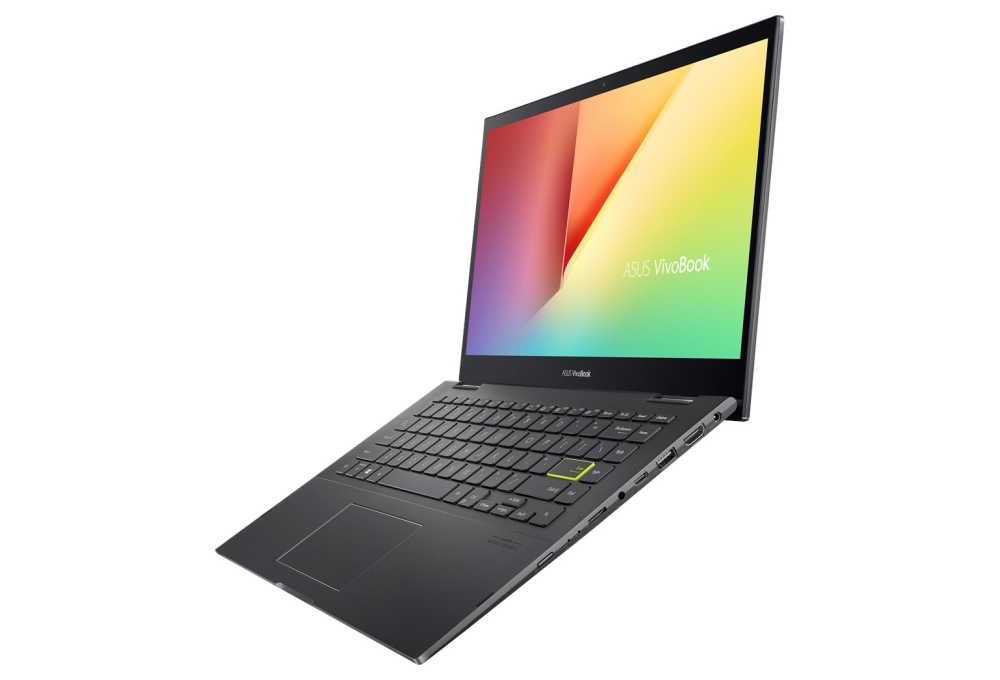 Last modified on 20 October 2020
Rate this item
(0 votes)
Tagged under
More in this category: « AMD Project Quantum about to release something new Los Alamos sets new HPE supercomputer onto coronavirus »
back to top