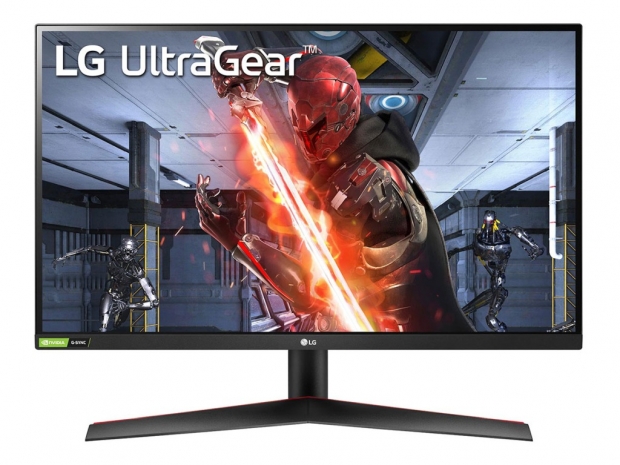 LG has unveiled yet another gaming monitor with a Nano IPS panel, the 27GN800.

When it comes to inputs and outputs, you get two HDMI ports, one DisplayPort, and a 3.5mm audio-out jack. The LG 27GN800 comes with a standard stand, so you only get tilt adjustment, but it also supports a 100x100 VESA mount.

It wouldn't be a gaming monitor if it did not come with support for both G-Sync compatibility, as well as FreeSync Premium badge.  So it does. There is also LG's own Dynamic Action Sync (DAS), which reduces input lag, as well as some other features like Black Stabilizer, Crosshair, blur reduction, and HDR support, it is claimed.

Unfortunately, LG didn't detai about price or the availability date for the LG 27GN800, but we will surely keep an eye out for this one. 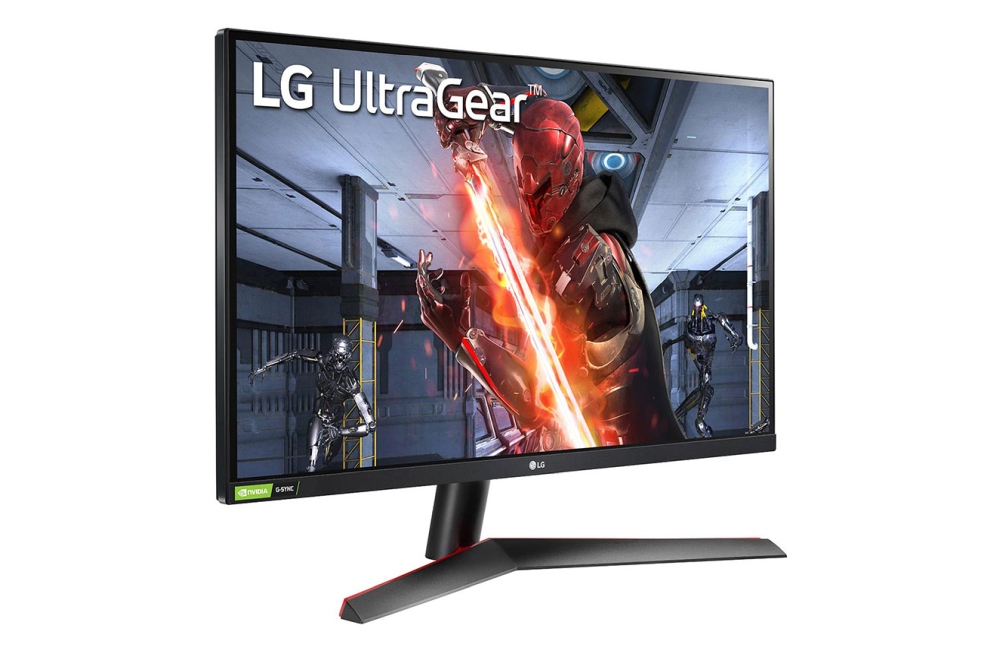 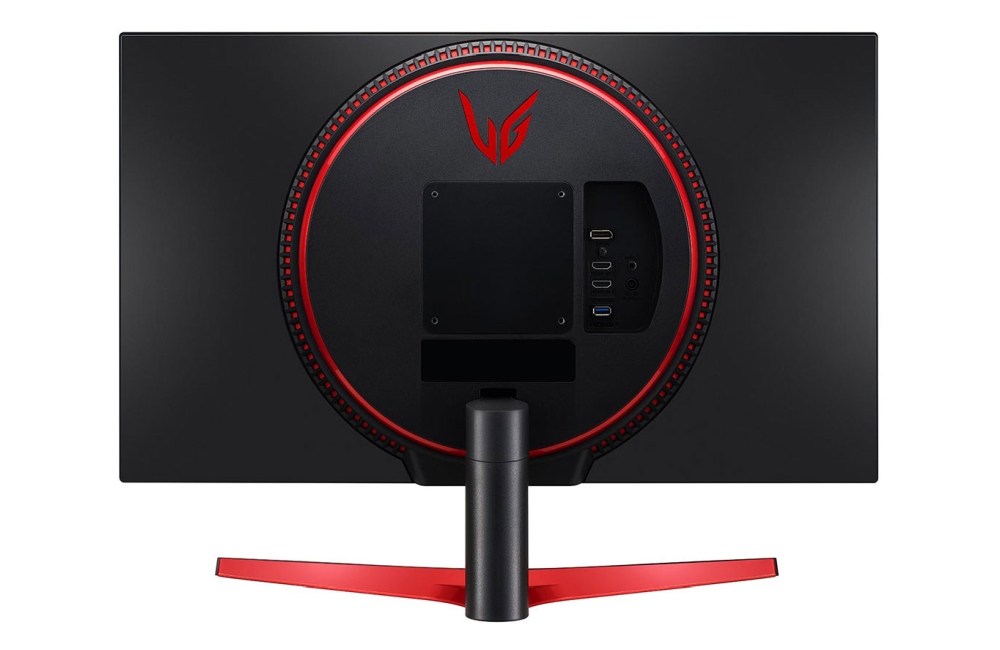 Last modified on 03 November 2020
Rate this item
(0 votes)
Tagged under
More in this category: « SiFive shows there is life in RISC-V AMD Ryzen 5000 series CPUs get reviewed »
back to top