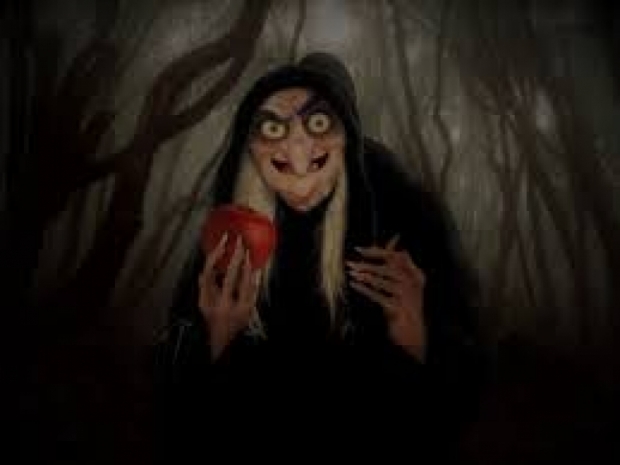 IBM bloke adds up some numbers

Apple's decision to quit Intel and use its own M1 chip to power the latest MacBook Pro, MacBook Air, and Mac Mini will save the company $2.5 billion, according to a new report.

The $2.5 billion figure was determined by Sumit Gupta, IBM's AI strategy lead, who calculated Apple's M1 production should cost in the range of $40 to $50 per chip against the cost of procuring Intel Core i5 processors at around $175 to $250 a chip.

Gupta gives a fairly detailed breakdown and his calculations come with a host of assumptions rather than raw data, but they are still within the scope of what we know and what we can guess at about Apple's internal production process.

The IBM executive began with the assumption that Apple has shipped 8.6 million 13-inch MacBook Pro units and 5.4 million MacBook Air units throughout 2020.

Based on component costs, the IBM VP suggests that Apple may have spent $3.2 billion on CPUs for Intel MacBook Air and MacBook Pro models. The same volume of M1-equipped devices would bring that total down to $697 million, a saving of $2.5 billion.

His maths is not totally correct. It assumes all Mac models are MacBooks, Gupta didn't account for devices like the iMac, Mac Pro, or Mac mini in his overall Mac sales assessment.

While it might have been cost that made Apple dump Intel, it is more likely is that Apple wanted to free itself from the constraints of Intel product delays and a slowing roadmap of advancement.