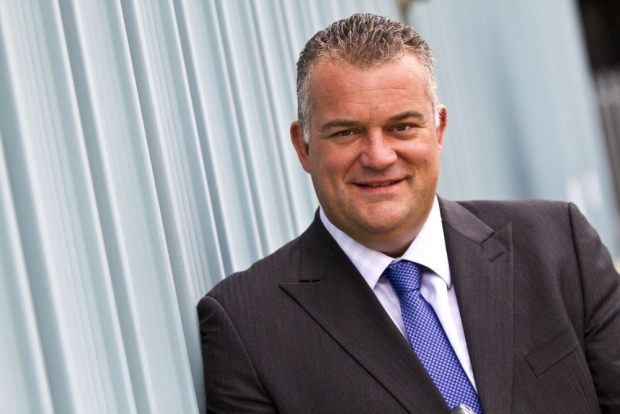 Four others got significant promotions

The year 2021 seems to be a year of promotions on many fronts. AMD is no exception and it has just announced that it promoted two chaps to an executive vice president role and three more to a senior vice president.

A chap that we've known for close to two decades, Darren Grasby, has been promoted to executive vice president and Chief Sales Officer. Grasby will be responsible for driving the adoption of AMD products and delivering a world-class customer experience. Considering that he did great in the sales organization and that AMD has thrived in the recent period, he has a rosy road ahead.

Another familiar name, Devinder Kumar, is now executive vice president and Chief Financial Officer. He is responsible for the continued strengthening of the company's financial profile and usually took the helm at financial analyst conference calls.

Martin Ashton has been promoted to senior vice president of Graphics Architecture and Radeon Technologies Group Intellectual Property (IP) with continued responsibility for leading the development of leadership GPU architectures and IP for gaming, data center, and mobile products. He joined AMD from Intel in 2018 and apparently did well for RTG.

Sam Naffziger has been promoted to senior vice president, Corporate Fellow, and Product Technology Architect with continued responsibility for maximizing the competitiveness, efficiency, and cost of next-generation AMD solutions. We had a chance to meet with Sam at one of many AMD briefings.

Last modified on 07 January 2021
Rate this item
(1 Vote)
Tagged under
More in this category: « Asus warns of price hikes AMD chip shortage caused by packaging »
back to top