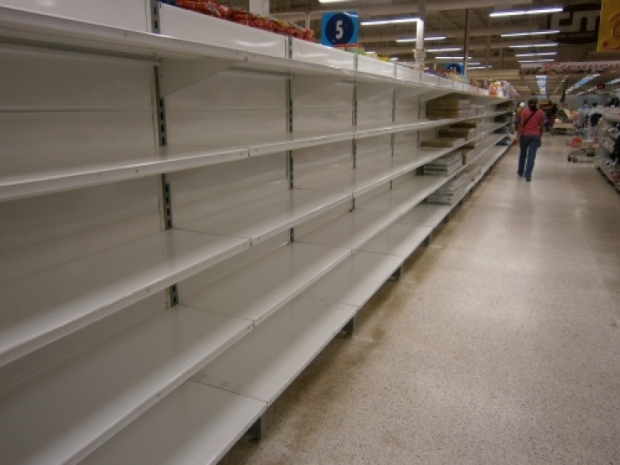 Can't get the wood these days

Shortages in packaging material at TSMC could lead to a shortage of Zen 3 notebook chips this year.

According to Tom's Hardware , PlayStation 5 orders have made supply tight, but three also appears to be a lack of packaging and substrate availability.

The problem also hits Nvidia, Apple, Huawei, EV cars, and virtually any other market that uses silicon interposers are suffering at the hands of the shortage of critical chip packaging supplies.

It was suspected that TSMC simply didn't have enough in-house lithographic capacity to make more chips, but it turns out that its reliance on external sources possibly contributes to the problem. TSMC's major ABF substrate suppliers, including Unimicron Technology, Kinsus Interconnect Technology, and Nan Ya PCB, are experiencing shortages.

AMD can currently only satisfy about 50 to 60 percent of Zen 2 demand for notebooks, and so ODMs expect to run into serious shortage issues when Zen 3-based notebooks enter the market in the third quarter.

In this case AMD might be thinking "maybe real men do have fabs". TSMC's suppliers should increase supply, but that would require increased capacity and investments from the substrate makers. No one can predict with any certainty that post-pandemic demand will remain at this level, potentially making that a poor investment for those firms, so that doesn't seem likely.

Last modified on 07 January 2021
Rate this item
(4 votes)
Tagged under
More in this category: « AMD promotes Darren Grasby to EVP chief sales officer Sabrent Rocket Plus 4TB PCIe 4.0 SSD to be available soon »
back to top