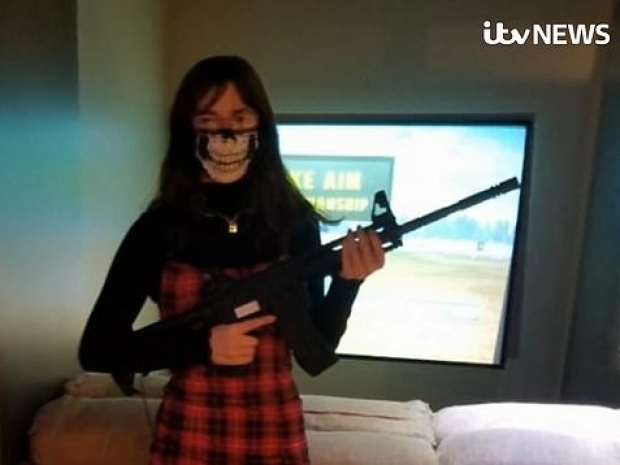 Romantic partner grassed her up

A Pennsylvania woman accused of being one of the Capitol rioters told a former "romantic partner" that she planned to steal a laptop computer from House Speaker Nancy Pelosi's office and sell it to Russian intelligence, court documents revealed Monday.

Riley June Williams, 22, (pictured) was on the run, charged with disorderly conduct on Capitol grounds with the intent to disturb a session of Congress and other charges after her former flame turned her in.

William's ex, who was described in Special Agent Jonathan Lund's charging document as W1 (witness one), called the FBI and told it that she "intended to send the computer device to a friend in Russia, who then planned to sell the device to SVR, Russia's foreign intelligence service".

Lund said the device and circumstances of what Williams was doing with it remain under investigation.

The contents of the laptop which was nicked from the conference room on 6 January would be disappoint for Putin’s spooks. It was only used for presentations, according to Pelosi's deputy chief of staff, Drew Hamill.